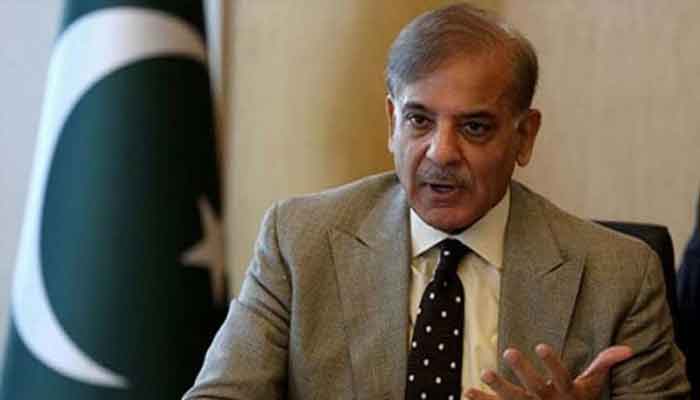 LAHORE (92 News) – After detentions of PML-N workers outside accountability court in Islamabad, Pakistan Muslim League-N (PML-N) president Shehbaz Sharif strongly condemned the arrest of PML-N workers including women. “Detention of party workers among women is a proof of Prime Minister Imran Khan’s dictatorial mindset,” he mentioned. The opposition leader in National Assembly (NA) said that the arrests of peaceful workers show Imran Khan’s fear. He expressed his resolve to fight against these domineering and fascist tactics, and continue to struggle for people’s rights. Earlier today, at least 17 activists of PML-N have been detained by the security personnel outside the accountability court ahead of PML-N vice president Maryam Nawaz’s appearance in Avenfield reference. According to the reports, the security agencies have taken 17 PML-N workers including six women into custody outside the NAB court. 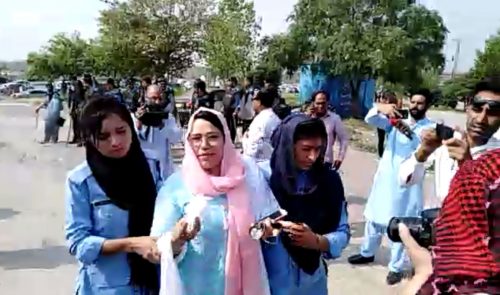