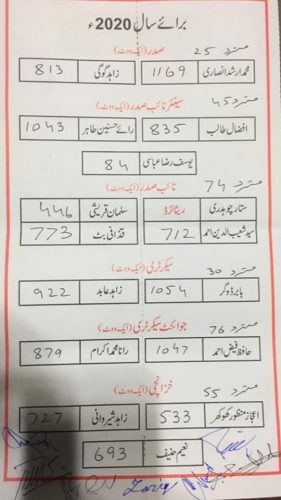 It is pertinent to mention here that Arshad Ansari belonging to the Jang Group created history by becoming club’s president for the 10th time. In elections held on Sunday, Qaddafi Butt from Journalist Panel secured 773 votes and elected as the vice president and Babar Dogar elected as secretary after securing 1053 votes. 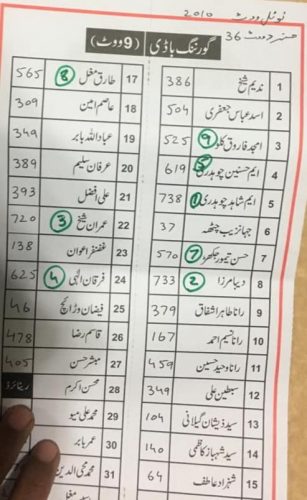