Arthur vows to help Amir flourish on return to England 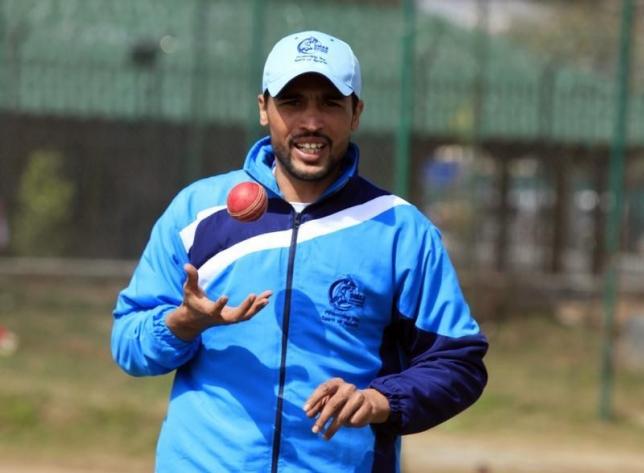 Arthur vows to help Amir flourish on return to England

LONDON - New Pakistan coach Mickey Arthur has promised to do everything in his power to help disgraced paceman Mohammad Amir realise his full potential after the bowler was granted a visa for the team's upcoming tour of England. Amir will return to England six years after a spot-fixing scandal in a Lord's test resulted in bans and jail sentences for the then teenage bowler and his former team mates Salman Butt and Mohammad Asif. "He served his time, he's done it," Arthur, who coached Amir at Karachi Kings in Pakistan Super League (PSL), said in his first news conference since succeeding Waqar Younis in the post. "I had Amir in the PSL, he was a fantastic professional. "Other stuff is not relevant to me. The stuff that's relevant to me is making Mohammad Amir the best he can possibly be as a cricketer." Amir's return after serving a five-year ban was initially resented by some of his team mates but the 24-year-old left-arm paceman has enjoyed steady support from the Pakistan Cricket Board (PCB). "People can say what they like, it's got nothing to do with me," Arthur said. "If Mohammad Amir is picked in the Pakistan cricket team, which he has been for the England tour, it's my role as head coach to make him the best possible player that he can possibly be." Pakistan will play four tests, five one-dayers and a Twenty20 International in England between July 14 and Sept. 7. Arthur had a largely successful five-year stint as South Africa coach that ended in 2010 but endured an eventful two years with the Australian team until his sacking in 2013. His new role puts him in charge of an often fractious group of skilled individuals but Arthur is ready for the challenge. "For me, I wanted to coach in the subcontinent at some stage in my coaching career because if you haven't coached in the subcontinent, you haven't really coached," the 48-year-old said. Arthur said Pakistan, currently third in the test rankings, need to do better in limited overs cricket and stressed the need to invest in players with long-term prospects. -Reuters