Asad Umar says next budget will be tough, reflection of IMF 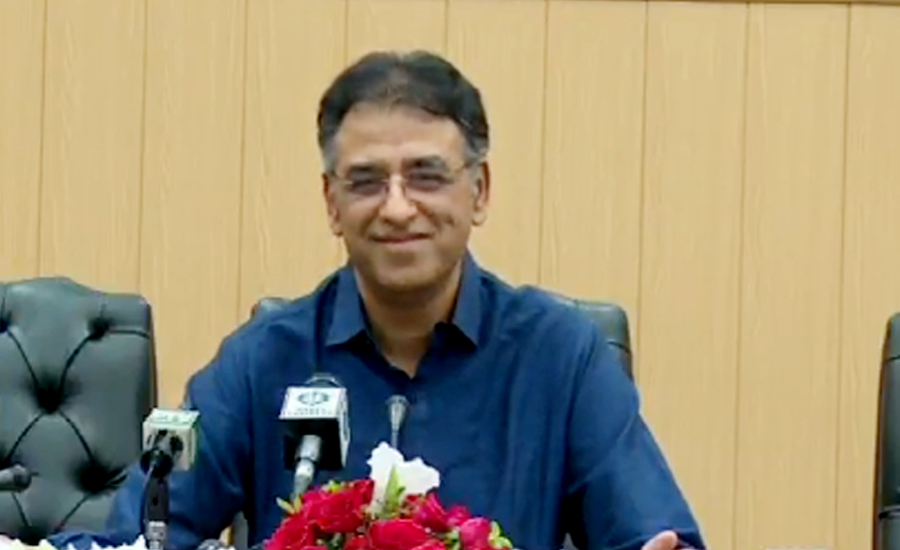 Asad Umar says next budget will be tough, reflection of IMF

ISLAMABAD (92 News) – PTI leader Asad Umar has said that the next budget will be tough and reflection of the International Monetary Fund (IMF). Addressing a press conference after relinquishing the portfolio of the finance minister on Thursday, he said that more changes will be made in the cabinet tonight or tomorrow morning. “I have asked the prime minister not to be part of the cabinet.” He said that the prime minister wanted to give him the portfolio of the Energy Ministry, but he did not want to take any ministry. He hoped that the new finance minister will control difficult economy. “We will have to give the time to the next team,” he said. Asad Umar clarified that he would not quit the Pakistan Tehreek-e-Insaf. “I am satisfied that I did for the betterment of the economy,” he said. He further said that no canals of milk would flow in three months.

In a tweet, he said that: “As part of a cabinet reshuffle, Prime Minister Imran Khan desired that I take the energy minister portfolio instead of finance. However, I have obtained his consent to not take any cabinet position.”

He said that he strongly believes that Prime Minister Imran Khan is the best hope for Pakistan and Inshallah will make a ‘Naya Pakistan’.