Asahi to buy two SABMiller brands for over $3.5 billion 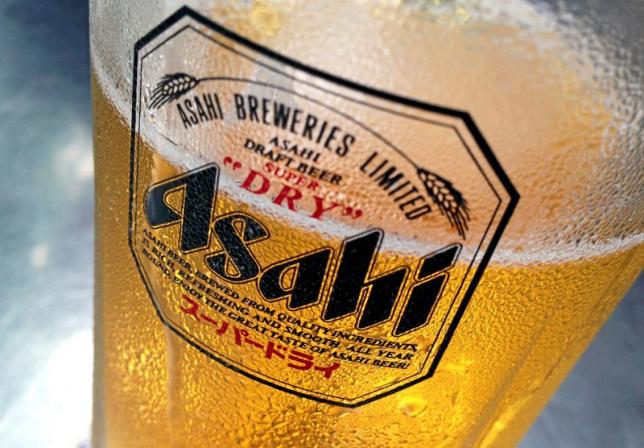 Asahi to buy two SABMiller brands for over $3.5 billion

TOKYO - Japan's Asahi Group Holdings has agreed to buy SABMiller's Peroni and Grolsch beer brands and is likely to pay over 400 billion yen, the Nikkei business daily reported on Wednesday.

Asahi is Japan's biggest brewer with 38 percent market share. Known for its Super Dry beer, the company is looking to access growth outside Japan where beer sales have fallen over the past two decades due to a shrinking population and the growing popularity of wine.