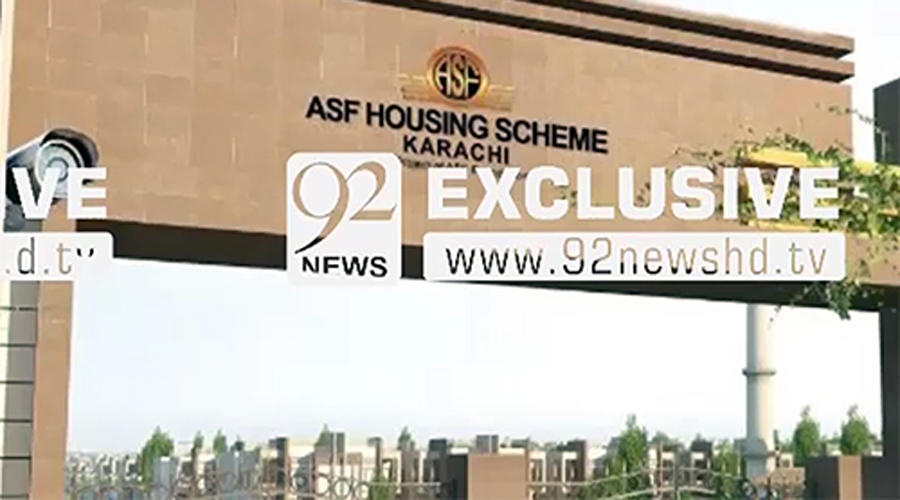 KARACHI (92 News) – The Airport Security Force (ASF) Foundation has now announced to start a housing scheme after it was revealed that the ASF has been allotting plots in various housing schemes to people other than its employees. The land for the scheme has however not been determined so far. Moreover, no basic facilities can be seen around the recommended housing scheme. The ASF is planning to sell cheap land in higher prices. According to ASF spokesman Colonel Kashif, the land for the housing scheme would be determined after overcoming the legal complications.