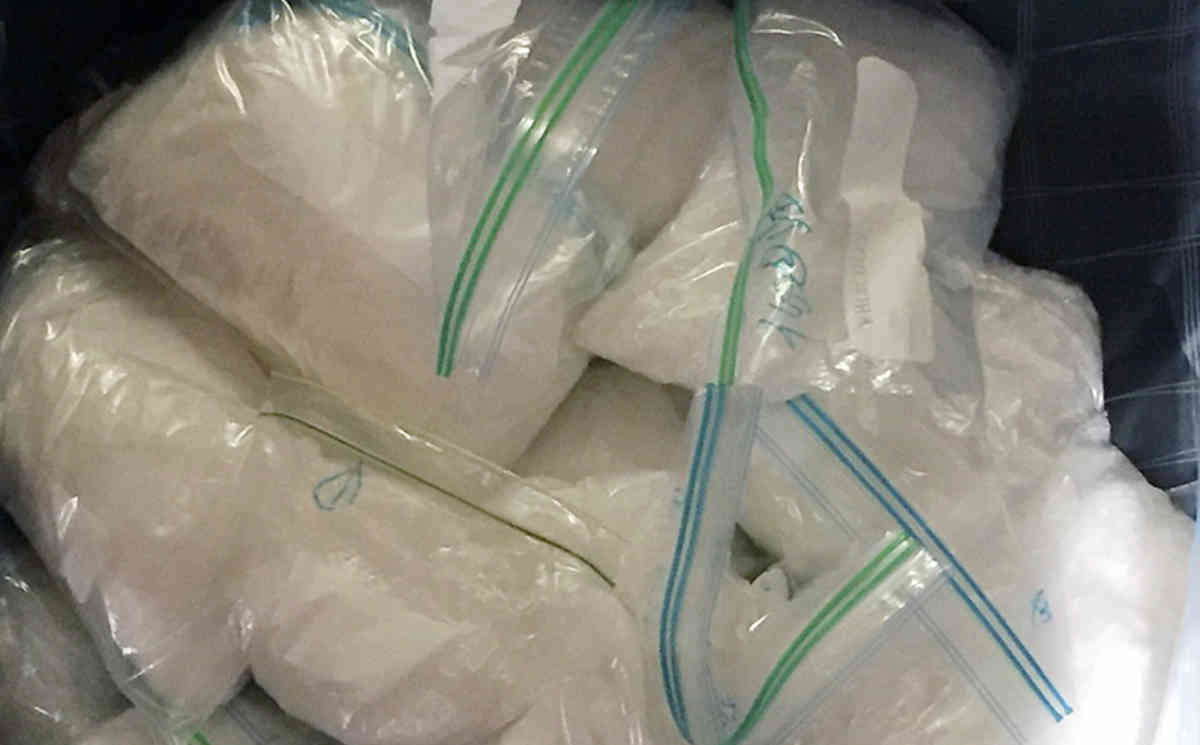 ISLAMABAD (92 News) – The Airport Security Force (ASF) has on Monday recovered one and a half kilograms of high quality ice heroin that was to be smuggled to Saudi Arabia at Benazir International Airport in Islamabad. The Airport Security Force (ASF) foiled a heroin smuggling bid at the Benazir Bhutto International Airport. During the operation, the security forces confiscated the drug and arrested a man namely Umer Gull who was later handed over to police for the further investigation. Umer Gull wanted to go to Saudi Arabia and the heroine were recovered from his tiffin. A case was registered against the smuggler.