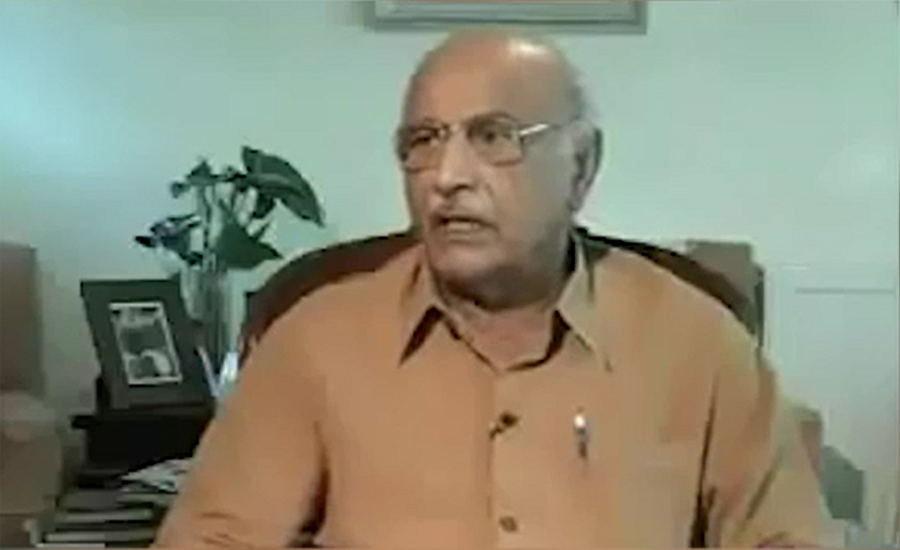 ISLAMABAD (92 News) – The Supreme Court of Pakistan has ordered the Defence Ministry to complete the inquiry against the army officers involved in the Asghar Khan case. Hearing the Asghar Khan implementation case on Monday, a three-member bench headed by Justice Gulzar Ahmed remarked that why the army officers were not court martialled. “The MQM founder also got the money, but his name did not surface,” it remarked. The court remarked that the matter will move forward after the completion of the inquiry. “Court martial can be conducted at any time if a fraud is committed or loss is caused to the national exchequer,” he said. The attorney general stated that the name of the MQM founder was in the FIA report, but he was not in Pakistan and talks were going on with the British government in this regard.

The case was filed in June 1996 by Air Marshal (retd) Asghar Khan. He alleged that money was distributed by the secret agency to politicians to create the Islami Jamhoori Ittehad and stop the PPP from coming into power in 1990. The air marshal had said that an alliance of nine parties, including the PML-N, National People’s Party and Jamaat-e-Islami, received money from the agency before the 1990 elections. The funds were allegedly provided by Younus Habib, the then chief executive officer of Habib Bank Limited (HBL), which was a government-run bank at the time.