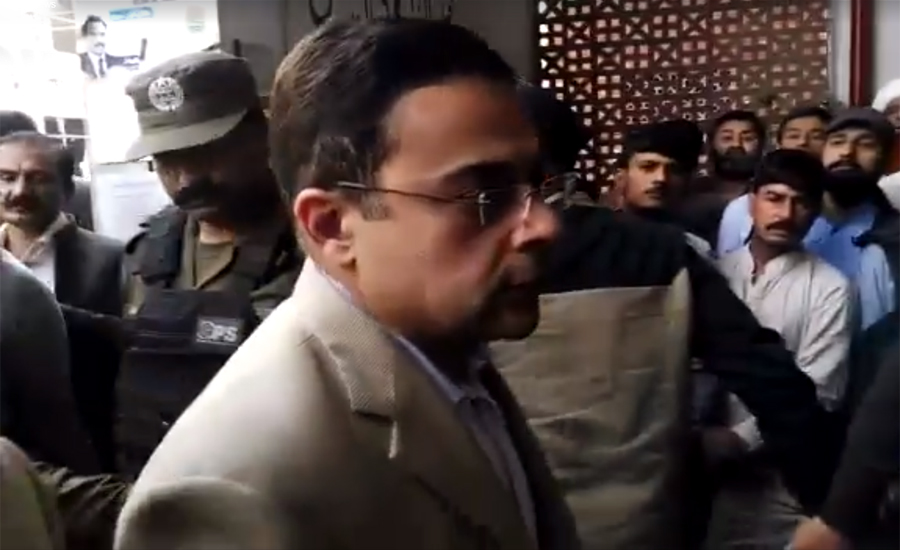 LAHORE (92 News) – Former Lahore Development Authority (LDA) director general (DG) Ahad Cheema, who was arrested by the National Accountability Bureau (NAB) in Ashiana Housing Scheme scandal, is likely to be suspended today. Sources said that the Establishment Division of Pakistan has issued directives to Punjab Chief Secretary pertaining to the suspension of Ahad Cheema. Earlier, an accountability court had granted 11-day physical remand of former LDA director general. The anti-graft agency had arrested Cheema from his office on MM Alam Road last month. The NAB had summoned Ahad Cheema thrice, but he did not turn up. He was accused of giving the land illegally in the scheme. The NAB had earlier summoned Punjab Chief Minister Shahbaz Sharif for alleged corruption in the scheme. PM Secretary Fawad Hassan Fawad has also been investigated in the scam. On the other hand, making it more difficult for the ex-LDA DG, the anti-graft watchdog directed Cheema’s wife to present asset details. The Bureau has also initiated investigation into the assets of ex-LDA DG’s wife.