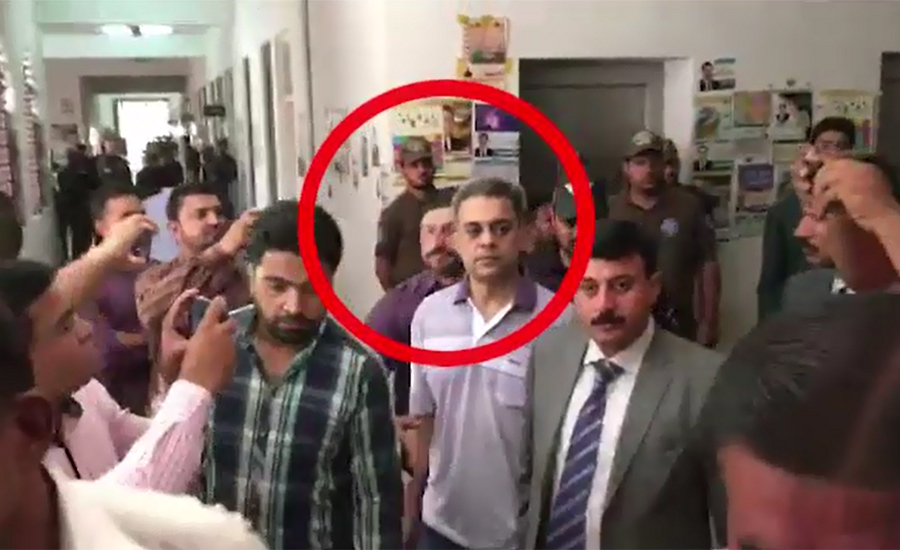 LAHORE (92 News) – The accountability court sent former DG LDA Ahad Cheema to jail on 15-day judicial remand on Monday. According to the investigation officer, key information related to the case was received from the laptop of Ahad Cheema, while the transaction of $200,000 was made in the account of Ahad Cheema’s brother. The information revealed that several transactions were kept secret. The investigation officer told court that Ahad Cheema’s brother-in-law Mansoor specially got a vehicle booked and an amount of Rs 250 million was paid to the car centre owner. He said that the property worth millions of rupees has also been revealed in addition to it. The court asked the prosecution that the court should be informed about the new thing, if any, with regarding to this case.  The prosecutor informed the court that the transaction of $200,000 was made in the account of Ahad Cheema’s brother. In reply, the defence lawyer said that all assets had been declared much earlier. Earlier, DG LDA Ahad Cheema and his alleged accomplice Shahid Shafique were produced in court.