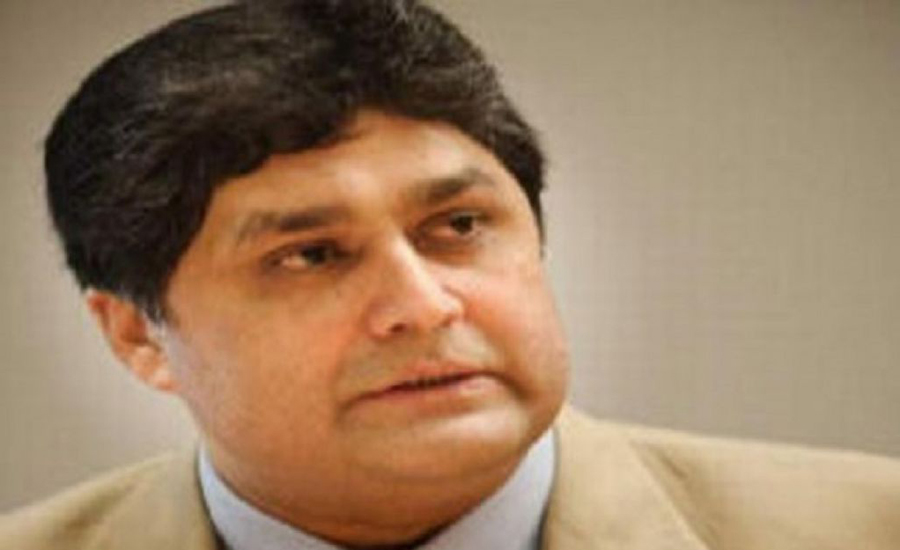 LAHORE (92 News) – The accountability court has approved two-day transit remand for former Principal Secretary to Prime Minister Fawad Hassan Fawad in the Ashiyana Iqbal scam. According to the NAB, the SC has summoned Fawad Hassan Fawad on the population policy. Earlier, the accountability court had extended physical remand of Fawad Hassan Fawad for another 14 days in Ashiana-i-Iqbal Housing Scheme scam. However, the court had also issued notices to the NAB on applications moved by Fawad for the constitution of a medical board and release of the withheld salaries. The NAB has accused Fawad of misusing authority being secretary implementation of former chief minister Shehbaz Sharif and violated procurement rules by awarding contract of the housing scheme to a company of his choice. It said initially Rs1.5 billion contract was given to successful bidder – M/s Chaudhry Latif and Sons. The NAB said Fawad cancelled the contract and awarded the same to M/s Lahore Casa Developers on an inflated price of Rs4bn. It said the government had to pay Rs6 million as fine to the successful bidder. In this case, the NAB had also arrested former chairman of the Lahore Development Authority Ahad Khan Cheema. He is now in jail on judicial remand.