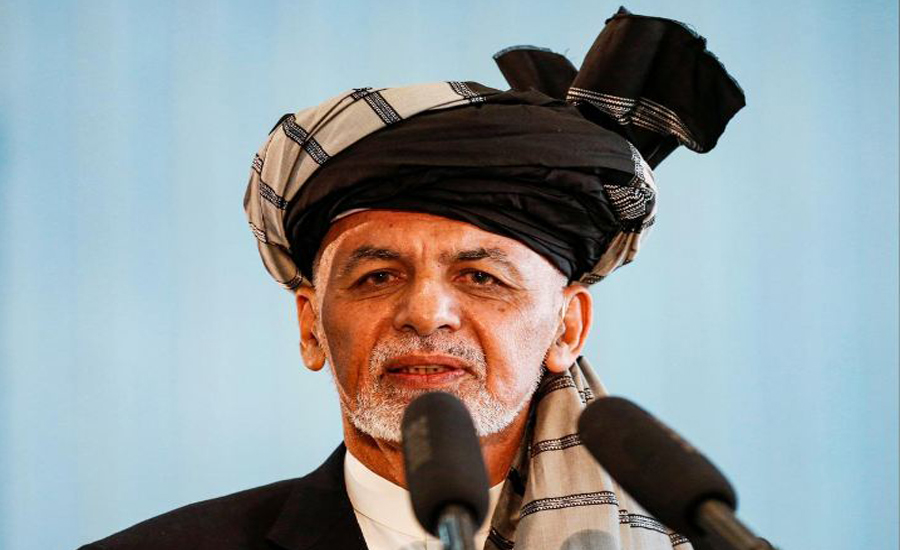 KABUL (Reuters) – Afghanistan’s incumbent President, Ashraf Ghani, won a slim majority of votes in a September 28 election, delayed preliminary results showed on Sunday, in a poll that plunged the country into political uncertainty. The Independent Election Commission (IEC) said the total turnout in the presidential election, which was marred by allegations of massive fraud, was 1.9 million with Ghani securing 50.64%, enough to win the first round of voting. IEC head Hawa Alam Nuristani said in a press conference in Kabul that outcome could change after final results and was subject to a review by the election complaints commission. If a review showed Ghani’s vote falling below 50% and no other candidate with a majority, a second round of voting would be held, she said. Ghani’s top challenger Abdullah Abdullah, who currently shares power with him in an awkward unity government, finished second with 39.52% of the vote, according to tally announced by the IEC. In a statement on Sunday, Abdullah’s office said he did not accept the preliminary results and that the commission had failed to tackle election fraud. “The result that stands is based on fraud and without considering our legitimate demands, will never be accepted,” the statement said. With 9.7 million registered voters, according to IEC, Afghanistan’s 1.9 million voter turnout for the presidential election was low. Last month, IEC began recounting thousands of votes due to what it described as discrepancies in its system. Abdullah’s side objected to the recount and called it an attempt to add more votes in favor of Ghani. IEC dismissed those allegations. In protest, Abdullah’s supporters blocked IEC offices in seven northern provinces to prevent the recount, creating delays in the results announcement. Last week, Abdullah allowed the recount but warned that he would not accept a tainted result. Despite the election being less violent than initially feared, Afghanistan was plunged into a prolonged period of political chaos with both Ghani’s and Abdullah’s camps claiming victory before ballots had been tallied. Many Afghans fear a deeply flawed vote combined with bitter tensions between political and provincial actors could drive war-weary Afghanistan into a deeper political instability.