Asia shares struggle to sustain the slimmest of recoveries 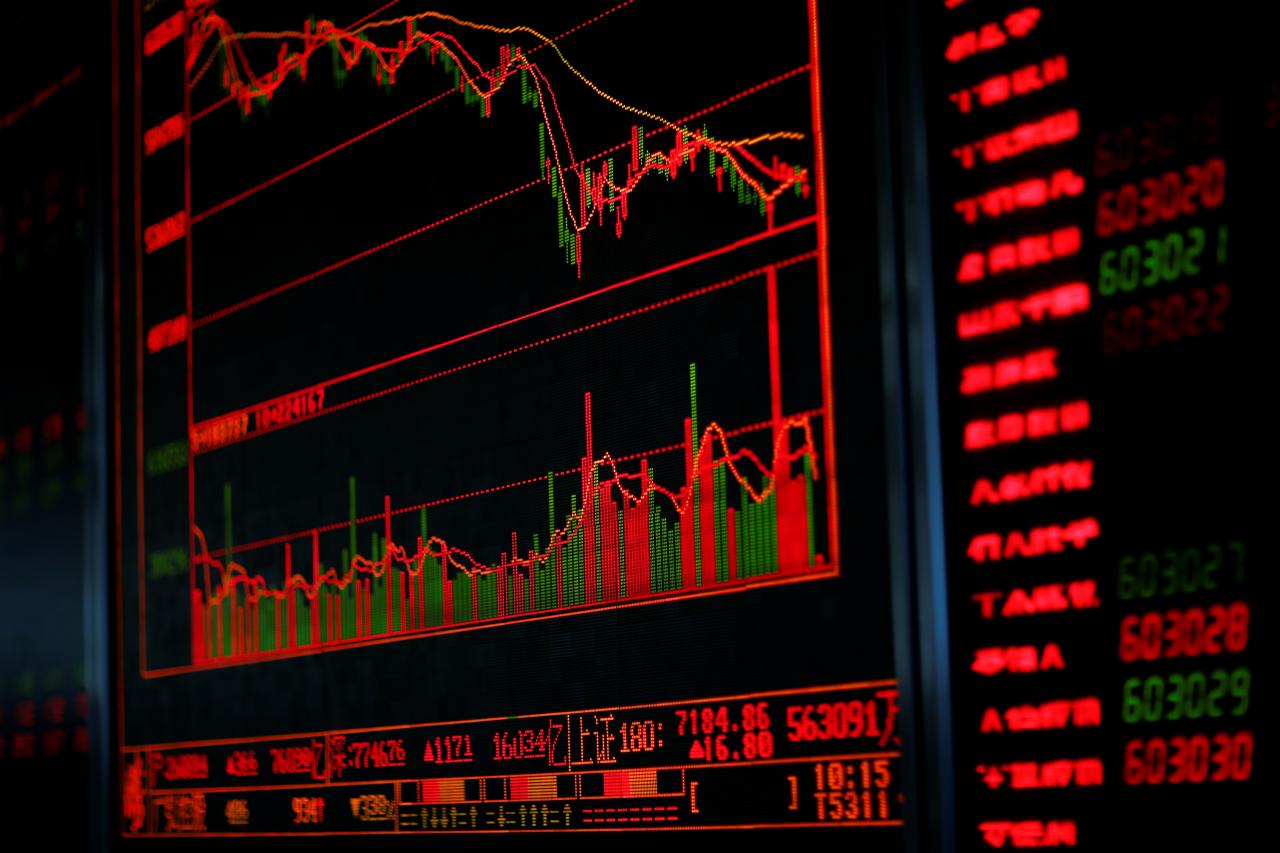 Asia shares struggle to sustain the slimmest of recoveries

SYDNEY (Reuters) - Asian shares fought to sustain the slimmest of recoveries on Friday amid speculation the Federal Reserve might be “one-and-done” with US rate hikes, while oil fell anew as producers bickered over the details of an output cut. MSCI’s broadest index of Asia-Pacific shares outside Japan nudged up 0.4 percent, though that followed a 1.8 percent drubbing on Thursday. Japan’s Nikkei added 0.2 percent and Chinese blue chips 0.3 percent. E-Mini futures for the S&P 500 started firmer but were last down 0.1 percent. There was no escaping concerns over Sino-U.S. relations after the arrest of smartphone maker Huawei Technologies Co Ltd Chief Financial Officer Meng Wanzhou threatened to chill talks on some form of trade truce. Markets also face a test from U.S. payrolls data later in the session amid speculation the economy was heading for a tough patch after years of solid growth. Federal Reserve Chairman Jerome Powell emphasized the strength of the labor market in remarks made late Thursday. Economists polled by Reuters forecast jobs rose by 200,000 in November after surging 250,000 in October. “A view has developed of U.S. growth normalizing a little faster than expected from the fiscal ‘sugar rush’, while inflationary pressures remain contained given the sharp fall in the oil price,” said National Australia Bank economist Tapa Strickland. “Payrolls will be very important in helping to validate whether the economy is indeed slowing faster than expected.” The mood in risk-asset markets brightened a little after the Wall Street Journal reported Fed officials are considering whether to signal a new wait-and-see mentality after a likely rate increase at their meeting in December. That only added to recent feverish speculation the central bank was almost done on hiking rates given concerns on global growth and the disinflationary impact of collapsing oil prices. Interest rate futures <0#FF:> rallied hard in massive volumes with the market now pricing in less than one hike next year. A month ago they had been wagering on three increases. The news helped Wall Street pare steep losses and the Dow ended Thursday down 0.32 percent, while the S&P 500 lost 0.15 percent. The Nasdaq managed to advance 0.42 percent.

Treasuries extended their blistering rally, driving 10-year yields down to a three-month trough at 2.8260 percent, before last trading at 2.89 percent. Yields on two-year notes fell a huge 10 basis points at one stage on Thursday and were last at 2.77 percent. Investors also steamrolled the yield curve to its flattest in over a decade, a trend that has historically presaged economic slowdowns and even recessions. “The sort of flattening of the yield curve that we have seen recently usually indicates that investors think the Fed is nearing the end of a tightening cycle, and that rate cuts may even be on the horizon,” argued analysts at Capital Economics. The seismic shock spread far and wide. Yields on 10-year paper sank to the lowest in six months in Germany, almost 12 months in Canada and 16 months in Australia. The sea change in expectations took a toll on the U.S. dollar as bulls had been counting heavily on a steady widening rate differential to propel the currency. The greenback eased against a basket of currencies to 96.801, and fell to 112.70 yen from a 113.85 high at the start of the week. The euro was up around 0.5 percent on the week so far at $1.1376. Cyber currency Bitcoin took a fresh spill to be down almost 20 percent for the week at $3,444.47. In commodity markets, gold firmed to near a five-month peak as the dollar eased and the threat of higher interest rates waned. Spot gold stood at $1,238.44 per ounce. Oil was less favored, however, falling further as OPEC delayed a decision on output cuts while awaiting support from non-OPEC heavyweight Russia. Brent futures slipped another 47 cents to $59.59 a barrel, while U.S. crude lost 31 cents to $51.18.