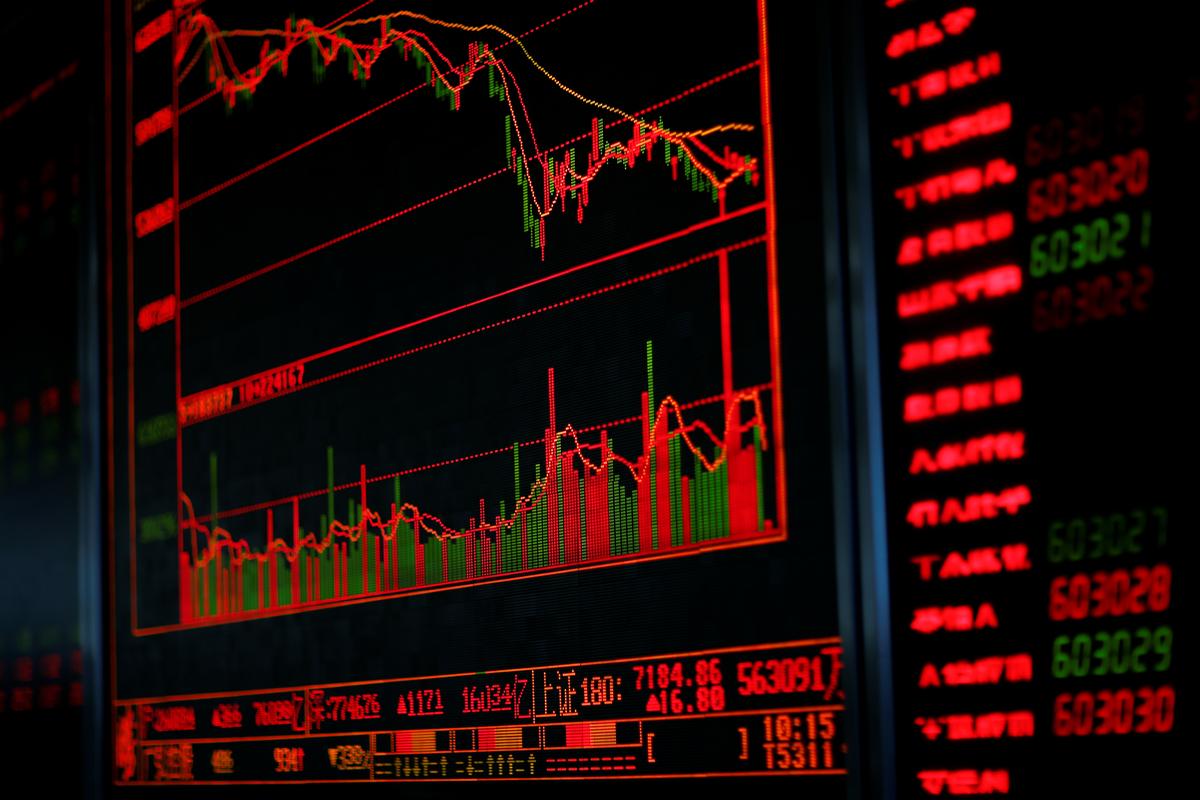 TOKYO (Reuters) - Asia stocks hovered near four-month highs on Monday after a mixed performance on Wall Street at the close of last week, while the dollar firmed against the yen following strong U.S. job and manufacturing data. MSCI’s broadest index of Asia-Pacific shares outside Japan was almost flat. It had scaled a four-month peak on Friday along with a surge in its global peers. Trade was subdued with many of the region’s markets closed for the Lunar New Year. China’s financial markets are closed all week, while those in South Korea are shut until Thursday. Hong Kong’s Hang Seng, which is trading for only half a day, edged up 0.2 percent. Japan’s Nikkei added 0.5 percent. On Wall Street on Friday optimism from a surge in January U.S. job growth was offset by a weaker-than-expected outlook from Amazon.com Inc that battered retail stocks. The Dow nudged up 0.26 percent while the Nasdaq shed 0.25 percent. [.N] “Key points for the markets this week will be how the remaining U.S. corporate earnings releases turn out, and whether they are in line with recent upbeat data,” said Junichi Ishikawa, senior FX strategist at IG Securities in Tokyo. “While corporate earnings and fundamentals remain key, political developments, notably the U.S.-China trade situation, remain potential risk factors,” he said. A U.S. Labor Department report on Friday showed nonfarm payrolls jumped by a stronger-than-forecast 304,000 jobs last month, the largest gain since February 2018. That report, along with better-than-expected ISM manufacturing activity numbers for January, pointed to underlying strength in the world’s biggest economy. “After last week’s risk appetite revival, the data pulse and the tone of Fed speakers will be important. For the Goldilocks market to continue, we need to find a delicate balance between improving data and still-neutral central banks,” strategists at ANZ wrote. Global equity markets performed strongly last week after the Federal Reserve pledged to be patient with further interest rate hikes, signaling a potential end to its tightening cycle. Friday’s robust economic data triggered a sharp rebound in U.S. Treasury yields, in turn lifting the dollar. On Monday, the US currency was a shade higher at 109.555 yen after advancing 0.6 percent on Friday. The euro was little changed at $1.1456 after getting pulled back from a high of $1.1488 on Friday. The Australian dollar was mostly steady at $0.7244 after slipping 0.4 percent the previous session. The benchmark 10-year U.S. Treasury yield was at 2.686 percent after climbing nearly 6 basis points on Friday to pull away from a four-week low of 2.619 percent earlier last week. West Texas Intermediate (WTI) U.S. crude oil futures extended Friday’s rally and were last up 0.3 percent at $55.42 per barrel. On Friday, WTI futures had rallied 2.7 percent on the upbeat U.S. job report, signs that Washington’s sanctions on Venezuelan exports have helped tighten supply and data showing U.S. drillers cut the number of oil rigs.