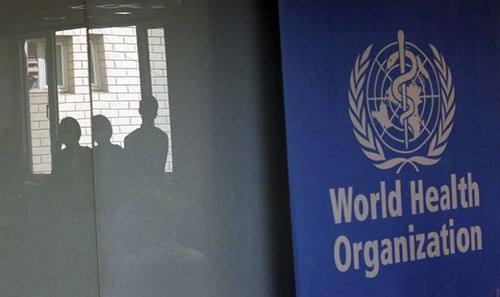 NEW DELHI – Eleven countries in South and East Asia on Friday agreed to establish an emergency fund to strengthen their health services to better respond to outbreaks of diseases, including emerging viruses such as Zika, the World Health Organisation (WHO) said on Friday. Made up of India, Bangladesh, Bhutan, South Korea, Indonesia, Maldives, Myanmar, Nepal, Sri Lanka, Thailand and Timor-Leste, the South East Asia region is highly susceptible to disasters such as floods which can result in disease outbreaks. The region is also threatened by a range of emerging diseases such as SARS, MERS CoV, pandemic influenza and Zika, say experts, adding that countries remain ill-prepared to effectively contain an outbreak should it occur. The WHO said while nations already contributed to a fund to tackle health emergencies such as outbreaks of cholera or diarrhea in the aftermath of disasters, it was crucial to have finance available to help countries prepare beforehand. "To date, post-disaster funding through South-East Asia Regional Health Emergency Fund has done an excellent job of helping countries respond to health emergencies once they've occurred, as we saw most recently in Nepal and Sri Lanka," said Poonam Khetrapal Singh, WHO's South East Asia director. "The new funding stream will allow countries to invest in infrastructure and human resources that will enhance preparedness," she added in a statement. In a resolution passed by the 11 countries at a WHO meeting in the Sri Lankan capital Colombo, governments also agreed to increase the number of health workers, provide them with training and better conditions in order to retain them. The ratio of health care providers in the region currently stands at 12.5 workers for every 10,000 people, just a quarter of the WHO recommended minimum of 44.5.
Aid workers welcomed the move, citing the Ebola crisis in West Africa in 2013-15, as an example of why it was necessary to build local capacity and prevent an outbreak becoming a crisis. "To deal with an outbreak, we need to work before, during and after. A strong public health system is the best shock absorber in such settings," said Unni Krishnan, Save the Children's emergency health director in Asia and Pacific. "This initiative should aim to prepare local medical colleges and local health systems for such scenarios - a collaborative approach between governments, U.N. systems and non-governmental organizations is key." –Reuters