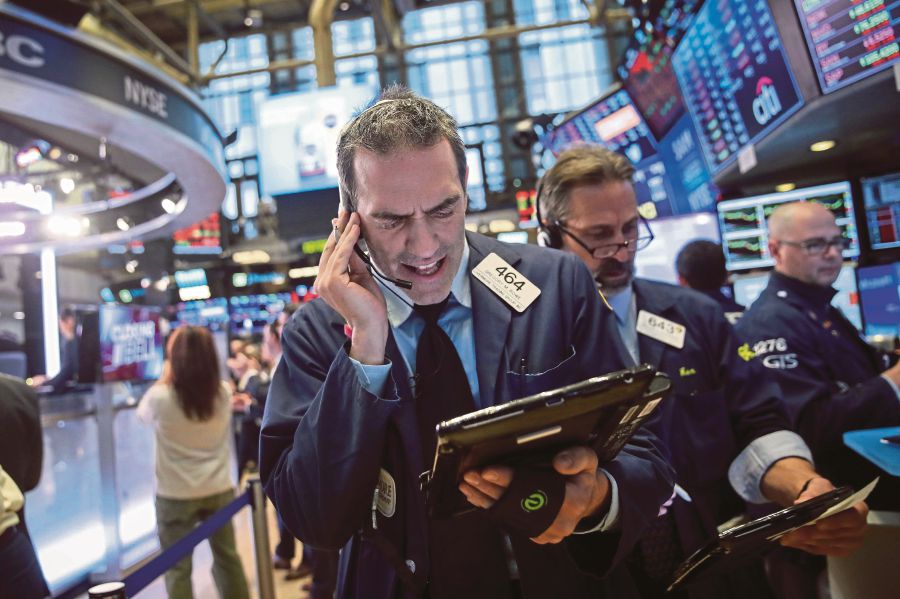 SHANGHAI (Reuters) - Asian shares were lower on Monday after data from China showed the world’s second-largest economy slowed slightly in the second quarter, and as investors remain cautious over the impact of the heated Sino-US trade war. Official data released Monday showed China’s economy grew 6.7 percent in the second quarter of 2018, in line with market expectations, and cooling a bit from the 6.8 percent growth registered in each of the previous three quarters. More worryingly perhaps, the data also showed slower-than-expected growth in China’s industrial output. Taken together, the data point to an economy continuing to slow under the influence of a multi-year crackdown on excessive financial risk, even as trade war headwinds gather. MSCI’s broadest index of Asia-Pacific shares outside Japan .MIAPJ0000PUS was down 0.4 percent. The Shanghai Composite Index lost 0.5 percent, and the blue-chip CSI300 index was 0.4 percent lower. Hong Kong's Hang Seng index  was off 0.3 percent. Australian shares were down 0.4 percent, and Seoul's Kospi lost less than 0.1 percent. Japan’s markets are closed for a holiday. The soft China data undermined a boost to sentiment from gains on Wall Street, which were underpinned by strong profits from industrial and energy firms and helped offset investor concerns over the US-China trade war. Earlier,  the Dow Jones Industrial Average rose 0.38 percent to 25,019.41 and the Nasdaq Composite added 0.03 percent, to 7,825.98. The S&P 500 touched a five month high before ending up 0.11 percent to 2,801.31. US stock futures touched a fresh five-month high on Monday. S&P500 e-mini futures ESc1, the world’s most liquid equity index futures, rose 0.2 percent in early Asian trade to hit their highest level since Feb. 2. At 0212 GMT, S&P500 e-mini futures were 0.1 percent higher at 2805.5. The dollar rose 0.1 percent against the yen to 112.49 . The euro was flat on the day at $1.1682, and the dollar index .DXY, which tracks the greenback against a basket of six major rivals, was also flat at 94.734. Major currencies have been in a holding pattern in recent days thanks in part to a lull in China-US trade skirmishing. Investors had also been awaiting the China data, and are still looking to June US retail sales data, to gauge the state of global growth. The yield on benchmark 10-year Treasury notes US10YT=RR rose to 2.8289 percent compared with its US close of 2.831 percent . Treasury prices have fallen after the US Federal Reserve reiterated in its semi-annual Monetary Policy Report to the US Congress that it expected “further gradual increases” in interest rates due to “solid” economic growth. ANZ analysts said in a note Monday that the Fed’s report “yielded few surprises,” but noted that trade tensions continue to weigh on commodity markets and US consumer confidence. US crude CLc1 dipped 0.5 percent at $70.64 a barrel, weighed by easing concerns about supply disruptions that had pushed prices higher. Brent crude LCOc1 was 0.7 percent lower at $74.82 per barrel. A rising dollar drove gold prices to seven-month lows , but spot gold XAU= was slightly higher on Monday, trading at $1242.40 per ounce.