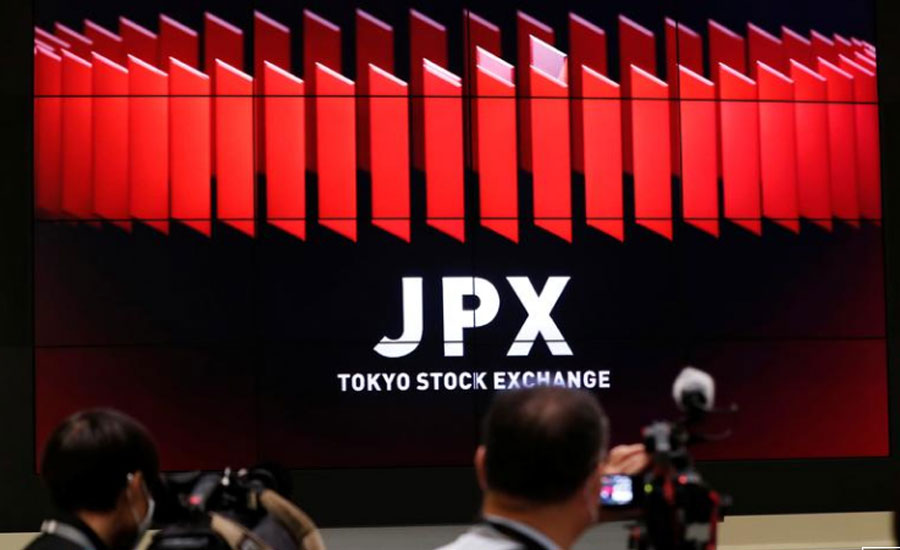 An index of the region’s share markets excluding Japan strengthened 0.7%, led by a 1.2% jump in Australia’s benchmark S&P/ASX 200 index.

On Monday, the S&P 500 and Dow Jones Industrial Average both soared on gains in travel stocks as mass vaccinations in the United States and congressional approval of a $1.9 trillion aid bill fueled investor optimism.

Investors are focused on the Fed’s two-day policy meeting, which will conclude on Wednesday, as bond yields have surged this year on investors betting central bankers will need to raise rates sooner than they have so far signaled to contain inflation. Fed policymakers are expected to forecast that the U.S. economy will grow in 2021 by the fastest rate in decades.

The Bank of England also meets this week on Thursday, while the Bank of Japan wraps up a two-day gathering on Friday.

“Markets are likely to be in a holding pattern ahead of this...heavy central bank-laden week,” write analysts at TD Securities.

The development will be watched in Australia, where the vaccine is also administered.

The pan-European STOXX 600 index was flat on Monday, after touching its highest level since February 2020.

Longer-term U.S. Treasury yields slipped further on Tuesday, as the market looked ahead to the Fed meeting and the latest government debt auctions.

Rising inflation expectations could prompt the Federal Open Market Committee to signal it will start raising rates sooner than expected.

In currencies, the U.S. dollar held small gains from overnight in muted price action ahead of the central bank meetings.

The euro was little changed at $1.19320, languishing for an eighth session below the closely watched $1.20 level.