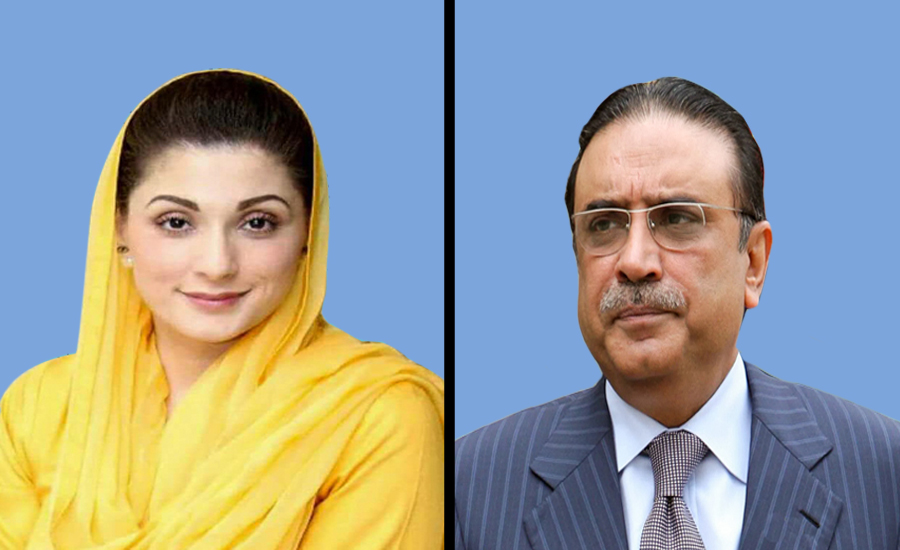 Opposing the resignations categorically during a meeting of the PDM leaders on Tuesday, he said that leaving of the assemblies is tantamount to strengthening the establishment.

He said that they all will have to go to jail if they want to fight.

"We should not make the decisions parting our ways. How will Mian Sahib resolve the public problems? He had not increased the salaries of the government employees during his tenure," he maintained.

The PPP co-chairman said that it was not the first time when the democratic forces faced the rigging. "We will have to plan for the long march in the same fashion as was done on the arrival of Mohtrama Benazir Bhutto," he added.

He said that PDM's disunity would benefit the enemies of democracy. "The PPP is a democratic party. We fight the battle in the parliament, not on mountains," he added.

PML-N vice-president Maryam Nawaz said that the PML-N had supported the PDM despite being the biggest party.

She said that Mian Sahib in custody of the NAB faces a threat to his life. "My father suffered a heart attack twice in jail," she added.