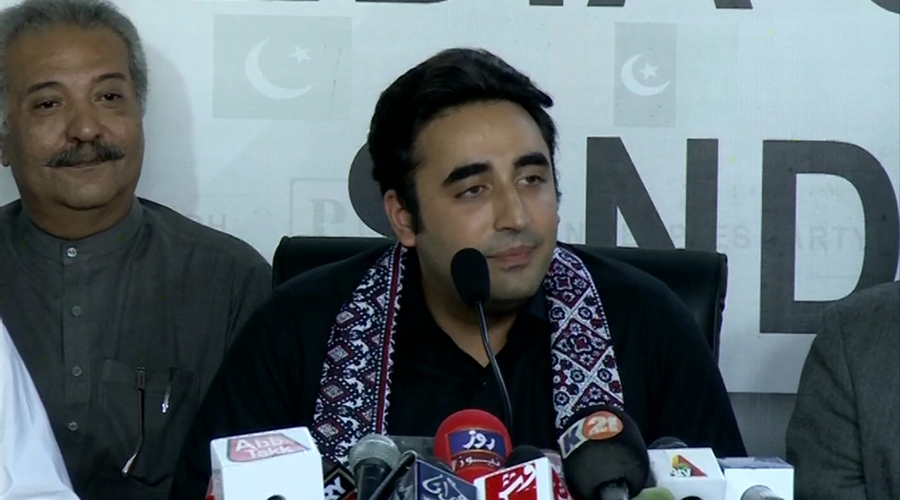 KARACHI (92 News) – Pakistan People’s Party (PPP) chairman Bilawal Bhutto Zardari has announced that his father and party’s co-chairman Asif Ali Zardari would return Pakistan on December 23. Addressing a press conference in Karachi on Sunday, Bilawal said that Asif zardari will reach Karachi on Dec 23. He further said that his four demands would be fulfilled quickly if Asif Zardari returns. He said that democratic investigation and accountability is not possible without the passage of Panama Bill. I should also be held accountable if there are any allegations against me, he said. "Our family has not been named in the Panama Leaks. We are being weakened by alleging our party workers. We will continue to work according to the party’s ideology," he said. The PPP chairman urged the PMLN to accept their demands and said that every party should be treated equally. The PPP chairman also demanded democratic justice in the country.