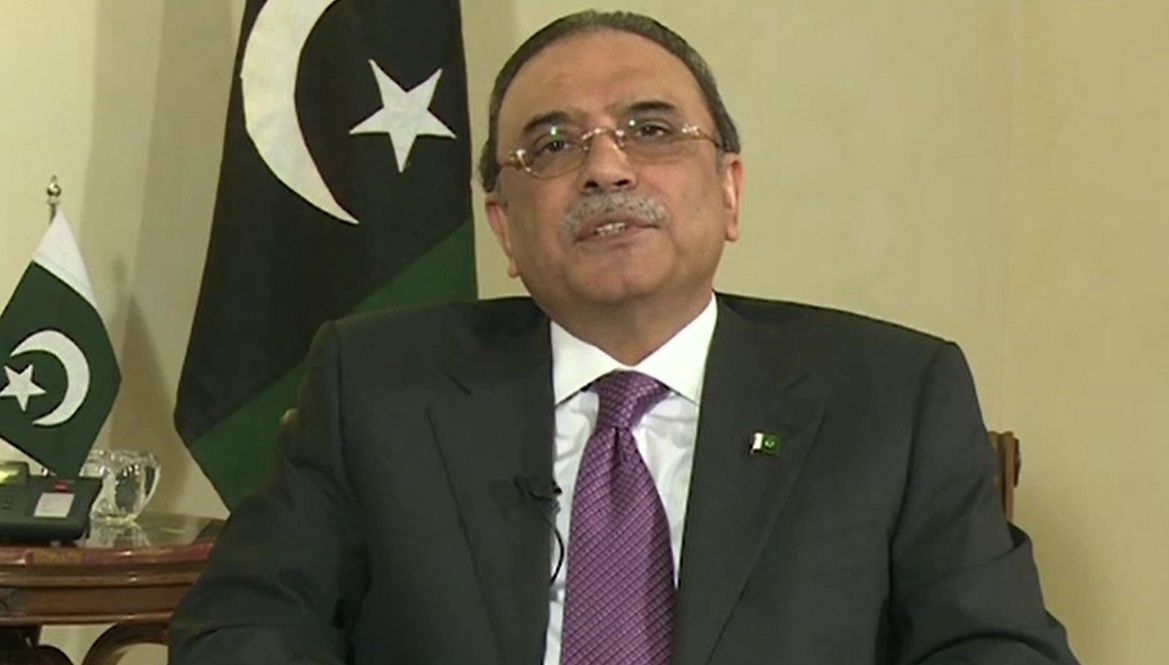 KARACHI (92 News) – Former president Asif Zardari has on Wednesday strongly condemned the brutal torture of Pakistan International Airlines (PIA) employees during a protest against proposed privatization of the national airline.

Sources said that Pakistan People’s Party co-chairman Asif Zardari has directed party leaders not to give any statement on the arrest of criminals.

He also directed the party leaders to restore relations with the federal government but not to compromise on the authority of provincial government.

Former president Asif Zardari and Pakistan People’s Party (PPP) chairman Bilawal Bhutto Zardari are in US now a days where they will attend the breakfast hosted by the US President Barack Obama.

On the occasion, PPP chairman and co-chairman are expected to meet US officials.