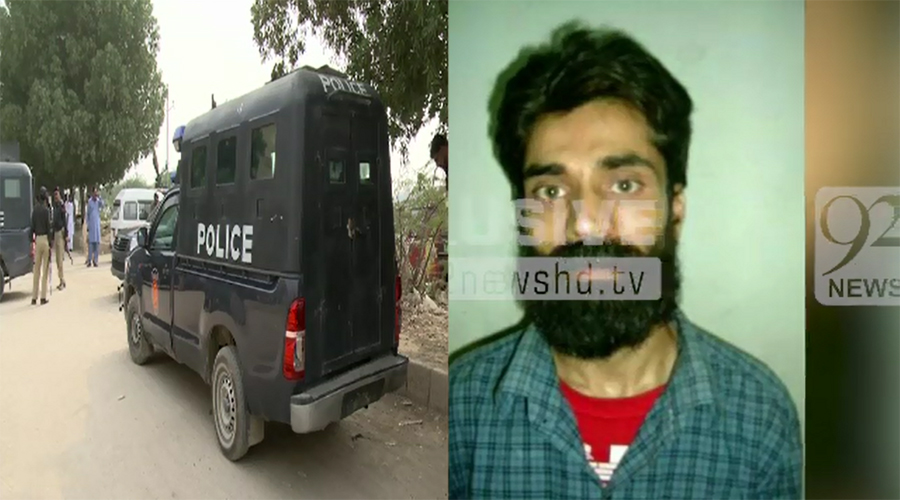 KARACHI (92 News) – The Anti Terrorim Court on Saturday approved the physical remand of nine accused in Amjad Sabri murder case, including Asim Capri and Ishaq Bobby, till November 22. According to police, the accused had murdered Sabri in Liaquatabad on June 23. The accused arrested in the Amjad Sabri murder case have been remanded in the case of attack on polio teams and traffic policemen. According to the investigation officer, the accused had attacked the polio team in Orangi Town on April 30. Seven policemen, including Abdul Sattar, Ismail, Qaim Din, Ghulam Rasool, Yamin, Wazir Ali and Rustam Ali, were also martyred in the incident. The accused had also killed policemen Shakeel and Akram at Ayesha Manzil in May, 2011.