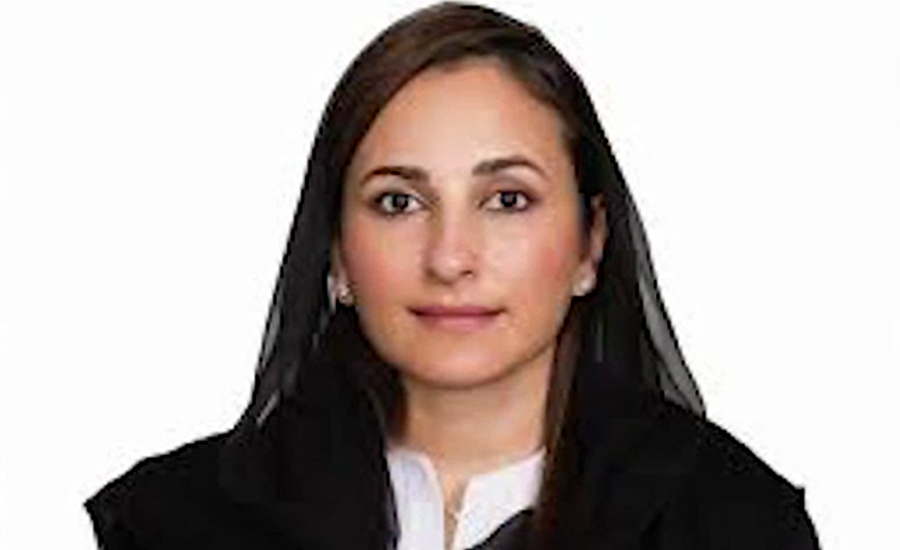 LAHORE (92 News) – The Punjab government has appointed Asma Hamid as the advocate general. The PTI has strongly protested against the appointment of Asma Hamid. The PTI has written a letter to the chief election commission and Punjab caretaker chief minister, demanding that her appointment should declared null and void. PTI Spokesman Fawad Chaudhry said that Asma Hamid has been appointed in reward for her loyalty with the Sharif family.