Assad says liberation of Aleppo is a historic moment 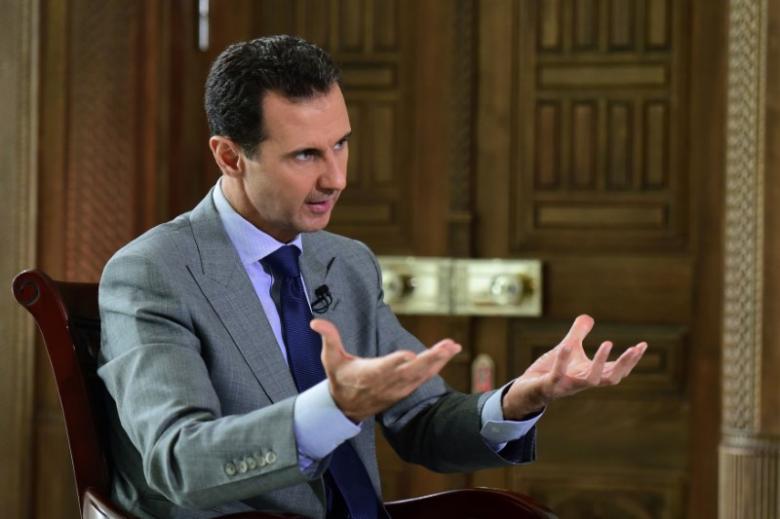 Assad says liberation of Aleppo is a historic moment

DAMASCUS – Syrian President Bashar al-Assad said on Thursday the world would be different after what he called the "liberation of Aleppo", describing it as a historic moment. "What is happening today is the writing of a history written by every Syrian citizen. The writing did not start today, it started six years ago when the crisis and war started against Syria," Assad said in a video statement published on the Syrian presidency's Twitter account. An operation to evacuate thousands of civilians and fighters from the last rebel bastion in Aleppo began on Thursday, part of a ceasefire deal that would end years of fighting for the city and mark a major victory for Assad. Talking about events in Aleppo, Assad alluded to major moments in history including the birth of Jesus Christ, the revelations to the Prophet Muhammad and the fall of the Soviet Union. "History is not the same before and after ... I think after liberating Aleppo we will say that not only the Syrian situation, but also the regional and international situation, is different," he said. "This history that is being made now is bigger than the word 'congratulations'. Everybody is saying congratulations now." –Reuters