LAHORE (92 News) - The unidentified men opened fire at Khadija Siddiqui's, an advocate who was stabbed 23 times in 2016, outside her residence.

Siddiqui has filed a complaint at the Gulberg police station. It states that her life is in danger. Khadija said that she was alone at home when unidentified persons attacked. 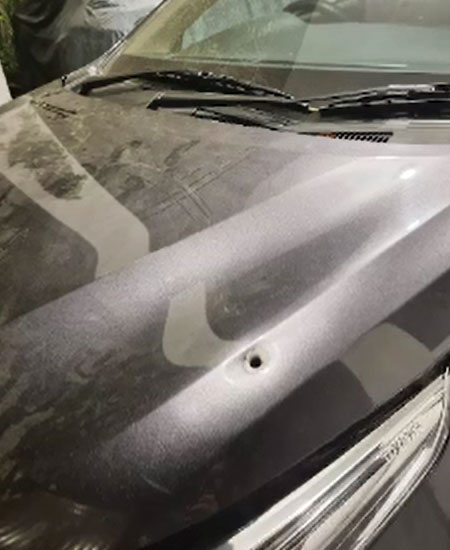 According to the police, unidentified men opened fire outside her residence. The bullets hit the windshield and hood of the car. Fortunately, no one was injured in the attack. 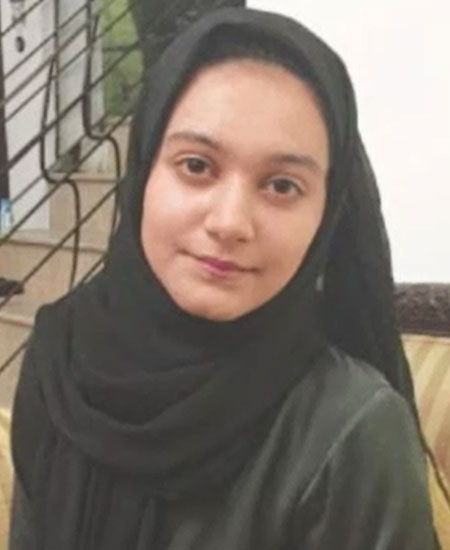 Chief Minister Usman Buzdar has taken notice of the attack and has ordered a report into it from the CCPO.

Last month, Shah Hussain, the man who was accused of stabbing Siddiqui, was released from jail one and a half years early because of technical remissions.

He was sentenced to five-year imprisonment in 2018. Hussain was, however, released on July 17 after serving a jail time of just three-and-a-half years.

Khadija Siddiqui, a law student, was attacked by her class fellow, Shah Husain, on May 3, 2016, near Shimla Hill. She had gone to pick up her younger sister from school.

The sisters were about to get into their car when Hussain attacked Khadija and stabbed her 23 times leaving her critically injured.