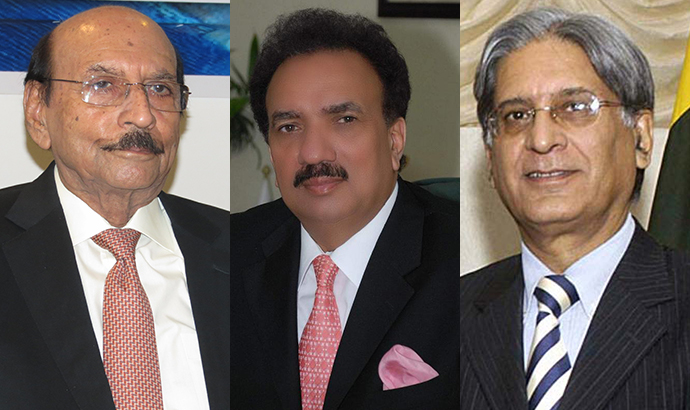 An American citizen Syed Iqtidar Shah submitted a petition in Lahore High Court in which he said that the three leaders are member of People’s Party and People’s Party Parliamentarian at the same.

The petitioner said that no member can simultaneously be a member of two political parties so they should be disqualified from their assembly membership.