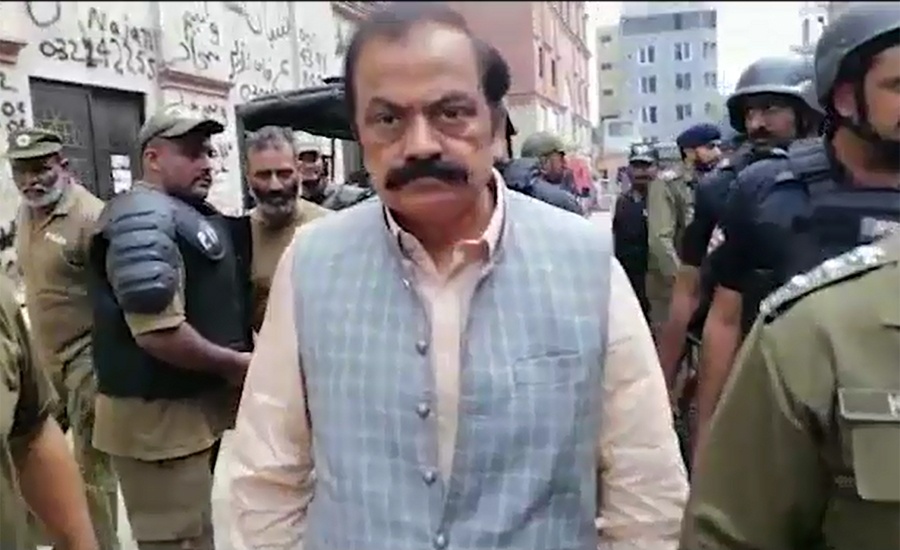 LAHORE (92 News) – The National Accountability Bureau (NAB) has once again summoned PML-N leader Rana Sanaullah in the assets beyond income case on February 3. The NAB has directed him to bring the relevant record of the property with him. On January 15, the Ant-Narcotics Force (ANF) has challenged the bail granted to PML-N leader Rana Sanaullah in the drugs recovery case. In the application, the NAB contended that the arrest of Rana Sanaullah is needed to fulfill the law requirements. It prayed to court to nullify the verdict of the Lahore High Court. On December 24, the Lahore High Court (LHC) had ordered to release PML-N leader Rana Sanaullah on bail in the narcotics recovery case. The court also ordered to furnish two surety bonds worth Rs 10 million each. Earlier in his bail plea, Rana Sanaullah had stated that he was arrested in a false case of drugs smuggling as he used to criticize the government. He adopted a stance that he he was booked for smuggling of 21 KG heroin in the FIR, while later the weight of the captured narcotics was declared 15 kilograms. He pleaded to the court for his release on bail in drugs case. The bench issued notices to the ANF and other parties over the bail plea of Rana Sanaullah and adjourned the hearing till December 04. On July 1, the ANF Lahore had arrested PML-N leader Rana Sanaullah near Sukheke. He was shifted to ANF Cantonment Office for interrogation. His medical examination was conducted in the ANF custody. ANF Commander Brig Khalid Mahmood supervised the arrest.