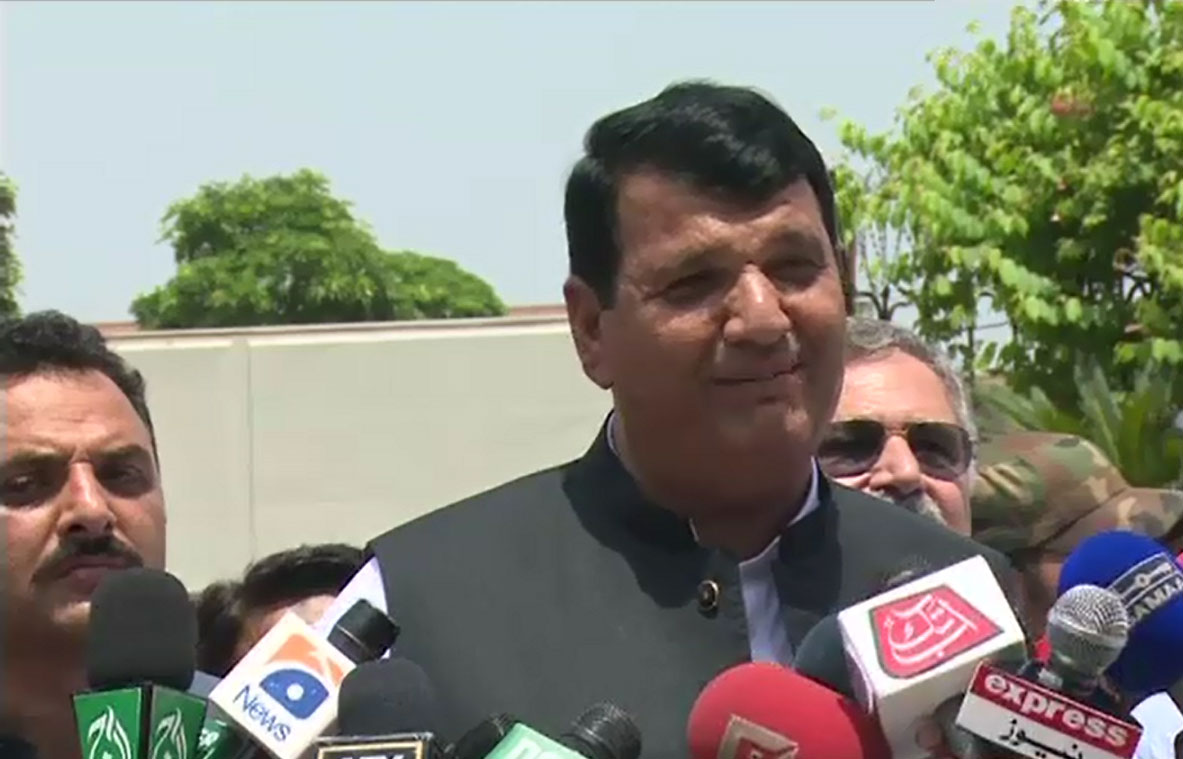 PESHAWAR (92 News) – Pakistan Muslim League-N (PML-N) leader Ameer Muqam on Wednesday appeared before National Accountability Bureau (NAB) office in case related to assets beyond income. The NAB four-member team interrogated the PML-N leaders in charges of assets beyond known income. Muqam has been has accused of purchasing properties in Islamabad, Lahore and Peshawar. Ameer Muqam is also accused of purchasing precious agricultural land in Swat, Shangla and Peshawar, besides having several bank accounts. The NAB KP started the inquiry against Ameer Muqam in July, after orders of the NAB Chairman Justice (r) Javed Iqbal. Today is the 3rd appearance of Muqam before the NAB, he was handed over questionnaire pertaining to the probe in the last appearance. On the other hand, Lahore Accountability Court granted 15-days judicial remand to Fawad Hassan Fawad among others in Ashiana Housing scandal.