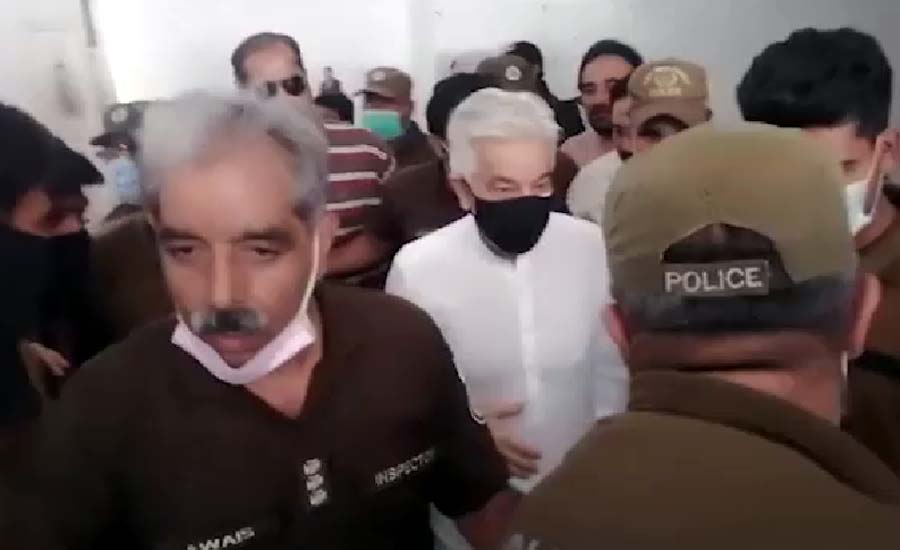 LAHORE (92 News) – An accountability court extended the judicial remand of PML-N leader Khawaja Asif till July 3 in the assets beyond means case.

The NAB counsel contended that the final reference of Khawaja Asif had been sent to Islamabad for the final approval. "The reference against Khawaja Asif will be filed soon after approval," he stated.

According to the NAB, Khawaja Asif Asif held an iqama (work permit) from 2004 to 2008 and he had earned a total of Rs136 million for his services as a consultant legal adviser. Before being elected as senator in 1991, Khawaja Asif owned assets worth Rs5.1 million. By 2018, this figure had ballooned to Rs221 million.