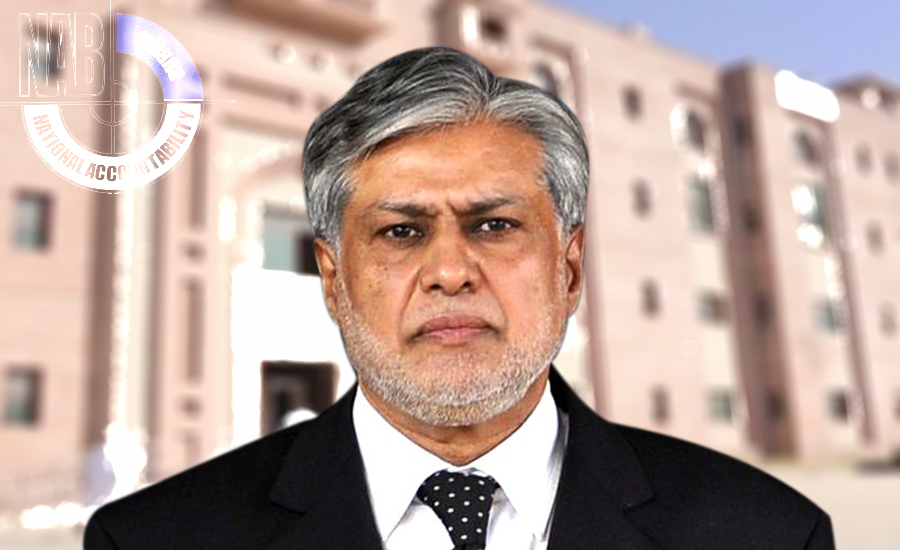 ISLAMABAD (92 News) – The accountability court (AC) will today (Monday) resume hearing of assets beyond income reference against former finance minister Ishaq Dar. The accountability court judge Muhammad basher resumed hearing of the assets beyond income reference against former finance minister Ishaq Dar. During the proceedings, the counsel of Ishaq Dar presented before the court new medical report of the former minister. Dar’s legal counsel Qusain Faisal Mufti requested the court to give more time to the former federal minister to which the court remarked that the accused didn’t appear before the court for the last 34 days. The court, however, observed that original report should be presented and adjourned the hearing till its receipt. Dar, who is receiving medical treatment in London for a heart condition, skipped the hearings despite issuance of non-bailable warrants for his arrest. He has been accused of accumulating wealth disproportionate to his known sources of income. The former finance minister had been relieved of his duties, following speculation about his future after he failed to appear in court to answer corruption charges. Prime Minister Shahid Khaqan Abbasi granted Dar sick leave. Dar, who has been charged with amassing wealth beyond his known sources of income, has missed court hearings conducted by the anti-graft agency the National Accountability Bureau (NAB). The charges against Dar followed an investigation into the finances of former prime minister Nawaz Sharif, who was ousted in July after the Supreme Court disqualified him for not declaring a small salary from his son’s off-shore company. The former minister is one of Sharif’s closest political allies and Dar’s son has married Sharif’s daughter. Both men deny any wrongdoing.