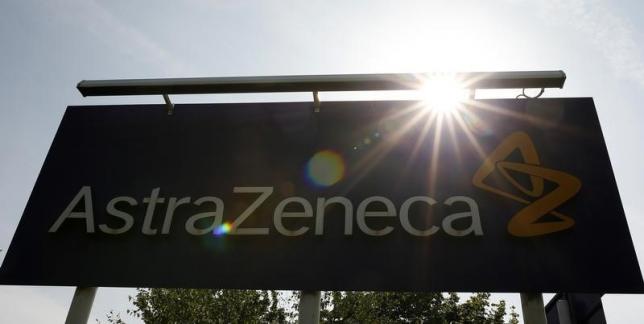 LONDON - AstraZeneca has clinched its third deal in less than a week to bolster its strategically important cancer drug pipeline by signing up rights to an experimental immune system-boosting medicine from Inovio Pharmaceuticals. Inovio will get $27.5 million upfront and potential future payments of up to $700 million, depending on the success of its INO-3112 immunotherapy, which targets cancers caused by human papillomavirus (HPV) types 16 and 18. AstraZeneca said on Monday its MedImmune biotech unit would study INO-3112 in combination with other immunotherapy drugs. INO-3112, which is in Phase I/II clinical trials for cervical and head and neck cancers, works by generating killer T-cell responses that are able to destroy HPV 16- and 18-driven tumors. The two HPV types are responsible for more than 70 percent of cervical cancer. The deal follows other recent immuno-oncology tie-ups by AstraZeneca with Sosei subsidiary Heptares and Mirati. - Reuters