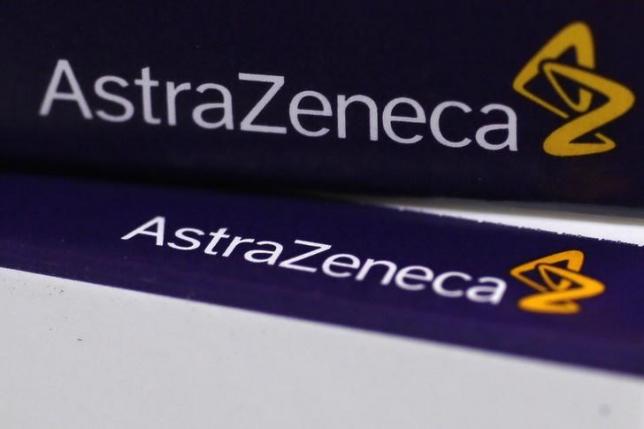 LONDON - AstraZeneca expanded its push into cancer immunotherapy on Thursday by striking a deal potentially worth more than $500 million with Sosei's biotech unit Heptares, giving it rights to an experimental treatment. AstraZeneca said it would pay an initial $10 million for exclusive global rights to HTL-1071, a so-called adenosine A2A receptor antagonist, and could pay more than $500 million if the product is a commercial success. The companies will also collaborate to discover further A2A receptor-blocking compounds for use in cancer immunotherapy. AstraZeneca is betting on new cancer treatments to revive its fortunes as older medicines go off patent. British-based Heptares specializes in work on an important class of proteins known as G-protein-coupled receptors, or GPCRs, which serve as a main conduit for chemicals to get past a cell's membrane and be taken up by a cell. It was acquired by Japan's Sosei in February for up to $400 million. The importance of GPCRs was recognized in 2012 when the Nobel Prize for chemistry was awarded to two American scientists who pioneered research in the field. -Reuters