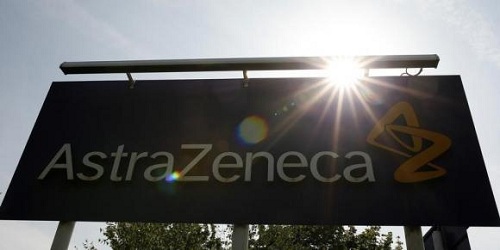 NEW YORK (Reuters) - A U.S. federal judge ruled late on Friday that AstraZeneca PLC's patent on its Pulmicort Repsules treatment for asthma was invalid, opening up the market to a second, cheaper generic version. Actavis Plc said that the U.S. District Court for the District of New Jersey ruling prompted it to release a generic version of the lung drug. Another generic version of Pulmicort Respules from Teva Pharmaceutical Industries, under a previous agreement with AstraZeneca, has been on the market for some time. Total branded and generic sales of Pulmicort over the twelve months ended June 30, 2014 were approximately $1.1 billion, according to Actavis. Paul Hudson, president of AstraZeneca's U.S. operations, said that the company strongly disagreed with the court's decision and that it is considering legal options, including an appeal. In April 2013, the U.S. District Court for the District of New Jersey invalidated AstraZeneca's patent on its Pulmicort treatment, but that ruling was reversed and remanded in October 2013 by the U.S. Court of Appeals for the Federal Circuit. AstraZeneca said the decision would not have an impact on its 2015 guidance of a mid single-digits percent decline in sales revenue and a low single-digit percent gain in core earnings per share, assuming currency exchange rates remain constant.