At Baghdad workshop, search for Iraq's looted artifacts gets serious 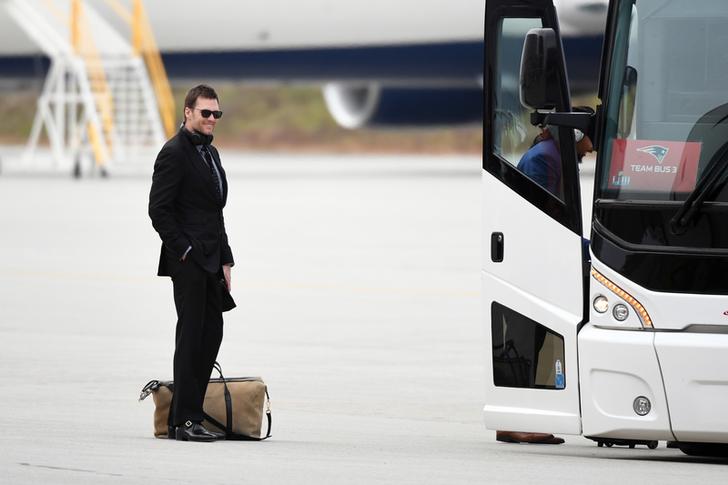 At Baghdad workshop, search for Iraq's looted artifacts gets serious

BAGHDAD (Reuters) - Before Islamic State militants were dislodged from Iraq in 2017, they stole thousands of ancient artifacts. Most are still missing, and an international team of archaeologists is turning detective to recover as many as possible.
In 2014 and 2015, during its occupation of most of the country, the militant raided and wrecked historical sites on what UNESCO called an “industrial” scale, using the loot to fund its operations through a smuggling network extending through the Middle East and beyond. “We’re trying to recover a lot of artifacts and need all local and international resources to work. Iraq cannot do this on its own,” said Bruno Deslandes, a conservation architect at the UN cultural agency. He spoke at a workshop at Baghdad’s National Museum convened to coordinate international retrieval efforts. Video that went viral after it was released by Islamic State in 2014 showed militants using bulldozers and drills to tear down murals and statues the 3,000-year-old Assyrian site of Nimrud near Mosul. What they did not destroy they smuggled and traded. Deslandes was the first international expert to access the site in early 2017 while Islamic State was still being driven out. With the battle raging just kilometres away, he and his team had to work quickly to assess damage to the site, using 3D scanning and satellite imagery. Within minutes, they gathered a trove of data he says will be critical in tracking lost items down. “When an artifact has been taken, we can document the footprint left,” Deslandes said. “We document this very precisely... so we can recover it... When we have an artifact in Europe or somewhere matching this specification we can... yes!” he added, clapping his hands together for emphasis.

The workshop, which brought together Iraqi and foreign police, customs officials and archaeological experts, was the second in two years organised by the European Union Advisory Mission in Baghdad. Law enforcement officials said they can help Iraqi police track down the objects using databases of seizures and other information, including smuggling routes. Mariya Polner of the World Customs Organization (WCO) said reports of cultural heritage seizures by customs officials worldwide were “only the tip of the iceberg”, and that better coordination between the WCO’s 183 members states had helped increase recoveries.
Oscar-crowned composer Michel Legrand dies at 86
In 2017, the WCO said customs officers recovered more than 14,000 items looted worldwide including antiquities, paintings and statues, 48 percent up from the previous year. Eckhard Laufer, a participating police officer from Germany, said many private collectors and some museums often did not question the provenance of artifacts. “It is one of the biggest problems in crime.” Deslandes said sites inside Iraq were still at risk. “When a site is liberated, it doesn’t mean the looting has finished.”