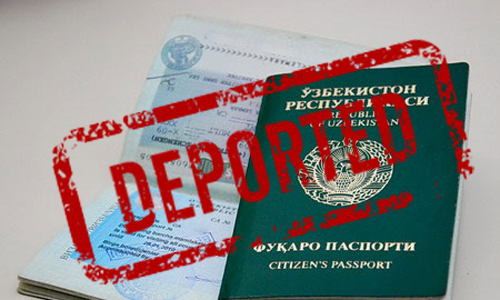 ISLAMABAD (92 News) – At least 12 foreign women in Pakistan have been deported over immoral activities upon the orders of Interior Minister Chaudhry Nisar on Saturday. As per details, nine of the women belong to Uzbekistan while three others belong to Azerbaijan. Sources said that the women were deported after completing their sentence awarded by the court. The women will be sent back to their respected countries via Dubai. “Several Federal Investigation Authority officials were involved in illegal entry of the women in Pakistan,” sources said.