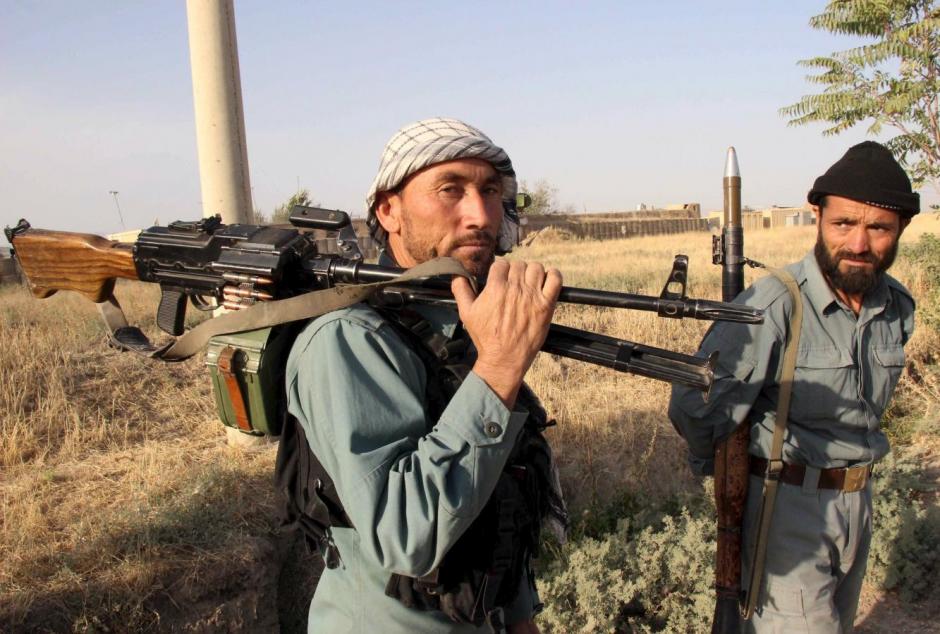 HERAT, Afghanistan (Reuters) - At least 22 police were killed in a Taliban ambush in Afghanistan’s western province of Farah late on Sunday, officials said, adding to the growing casualty toll on Afghan security forces fighting an increasingly confident insurgency. Taliban fighters ambushed a security forces’ convoy in Lash-e Joveyn district of Farah, a remote and sparsely populated province on the border with Iran where the Taliban have control of large parts of the countryside. Police spokesman Mohebullah Moheb confirmed the ambush but gave no details. A spokesman at the provincial hospital said 22 bodies had been brought in from the incident. Taliban spokesman Qari Yousuf Ahmadi said 25 police, including senior commanders, had been killed and four vehicles were destroyed in the attack. Large quantities of weapons were captured, he said. Afghan authorities no longer release detailed figures but US Defense Secretary James Mattis recently confirmed casualties have been running at some 500 a month, a figure many officials in Kabul say understates the real toll. The losses have been mounting even while US diplomatic efforts to begin peace talks with the Taliban have picked up with the appointment by Washington of Zalmay Khalilzad, a former U.S. ambassador to Kabul, as special peace envoy.