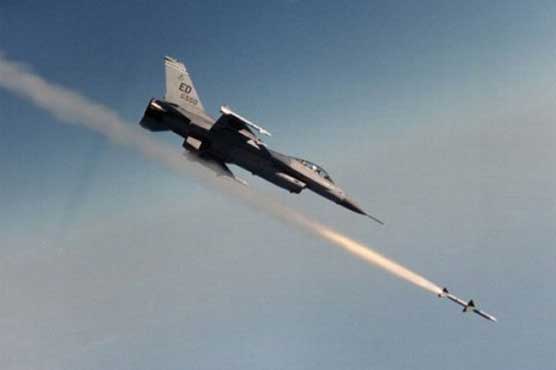 RAWALPINDI (92 News) – As many as 40 terrorists were killed and several others injured in an offensives launched by the security forces in North Waziristan on Sunday. In a statement issued by the ISPR, the security forces launched an offensive in the Shawal area of the North Waziristan tribal region. Operation Zarb-e-Azb continues has achieved many successes during the last one year.