At least 65 people killed in attack in Nigeria's Maiduguri 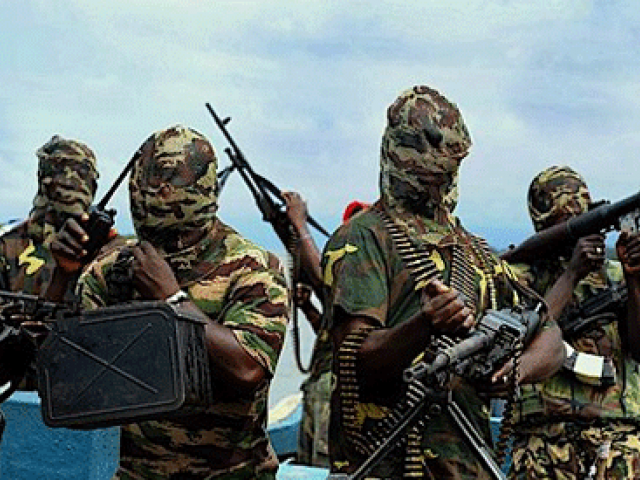 At least 65 people killed in attack in Nigeria's Maiduguri

MAIDUGURI - At least 65 people were killed during an attack by Islamist militant group Boko Haram near Nigeria's northeastern city of Maiduguri, a Reuters reporter said after counting bodies at a hospital morgue.

The remains of a dozen victims were burnt beyond recognition in Saturday's attack when militants opened fire on residents, set fire to houses and targeted a crowd with suicide bombers, security and medical officials said.

It was the third attack this week suspected to have been carried out by the insurgent group - and the most deadly. Since it started losing control of territory, Boko Haram has reverted to hit-and-run attacks on villages as well as suicide bombings on places of worship or markets.

In neighbouring Adamawa state, a suicide bomber believed to be a Boko Haram militant killed about 10 people on Friday and at least 12 were killed on Wednesday in an attack on the Borno state village of Chibok, from where over 200 schoolgirls were abducted in 2014.

Ankas said insurgents entered Dalori in two cars and on motorcycles and opened fire on residents and burned down houses.

"While people were running for their dear lives...three female suicide bombers attempted to make their way into the crowd...and subsequently got blown up," he said without providing a casualty figure.

An official of the state emergency agency who was at the scene said there were 12 bodies burnt beyond recognition. "We can't even pick those ones, they were seriously burnt," the official who declined to be named said.

Borno state capital Maiduguri was struck by several bombs at the end of December that killed at least 48 people.

The state is the heartland of the seven-year insurgency that seeks to establish an Islamist state. Over 2 million people have been displaced and thousands killed. Maiduguri has swelled to double its size over the last few years to around 4 million as it has become the refuge for most of the displaced population.