At least eight killed as 'duck boat' capsizes in Missouri 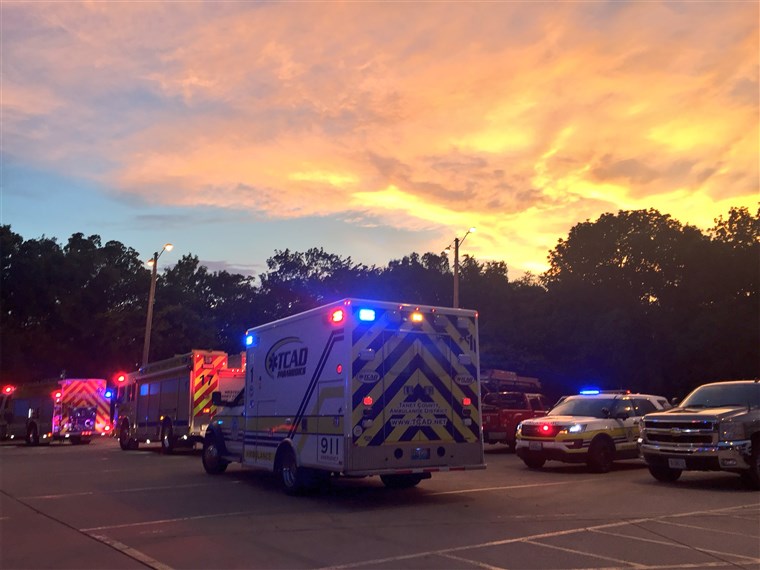 At least eight killed as 'duck boat' capsizes in Missouri

JEFFERSON CITY (Reuters) - At least eight people drowned when an amphibious “duck boat” capsized and sank in stormy weather on a lake in Missouri with 31 people on board, police said and divers were searching for other possible victims. Seven people were taken to hospital following the incident on the “Ride the Ducks” amphibious vehicle on Table Rock Lake, near Branson, Missouri, Stone County Sheriff Doug Rader told reporters. “We have eight confirmed fatalities,” Rader said in a televised media briefing. “We do have some people still missing.” Emergency crews responded to the incident shortly after thunderstorms rolled through the area, the fire district said on Twitter. Ride The Ducks, a company in Branson, Missouri, that operates amphibious duck vehicles in the area, did not respond immediately to a request for comment. Duck amphibious vehicles are used on tourist sightseeing tours around the world and have been involved in a number fatal accidents in the past two decades. The company that builds ducks, Ride the Ducks International LLC, agreed in 2016 to pay a $1 million fine after one of the vehicles collided with a bus in Seattle, killing five international students. The company admitted to failing to comply with US vehicle manufacturing rules.