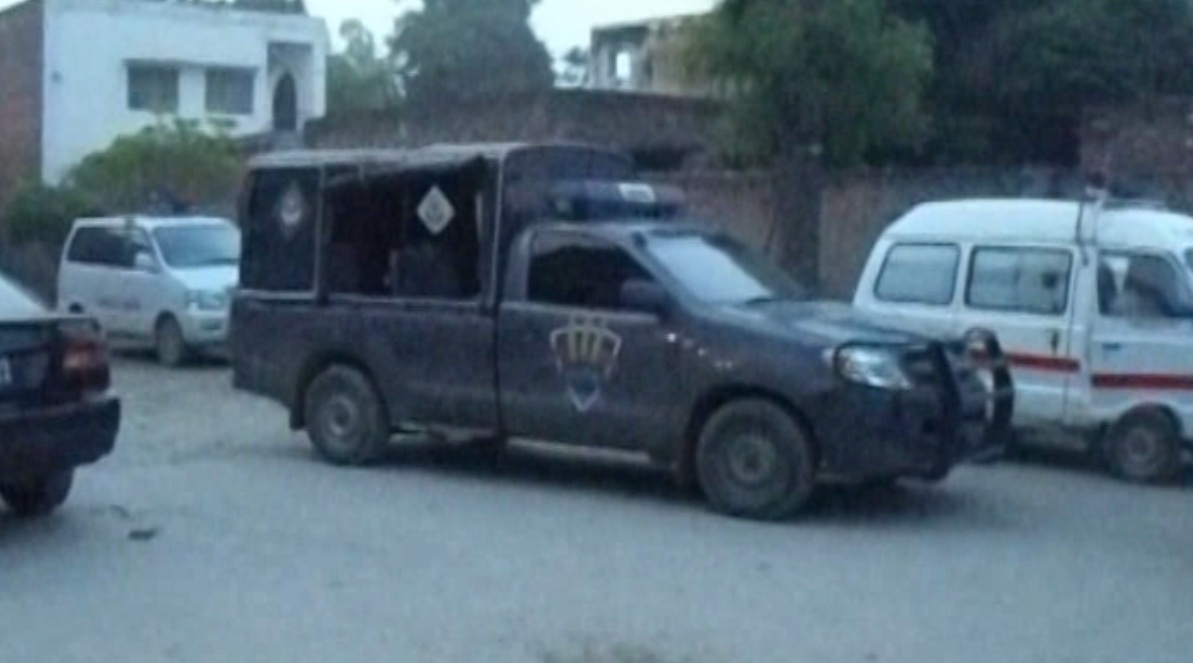 DERA GHAZI KHAN (92 News) – At least three terrorists were killed in an alleged police encounter on Thursday. As per details, police had arrested two terrorists namely Hanif and Naeem, who confessed to killing a police official and religious figure in Taunsa Sharif while injuring another cop in a firing incident on a religious school. Police said that they were taking the suspects to Saddar police station for identification of weapons when some armed men opened firing at police party, trying to free the accused. In retaliation, the two terrorists killed on the spot. The bodies were sent to DHQ hospital for autopsy, where the heirs of the deceased suspects accused the police killing innocent citizens in a fake encounter.