‘At some stage, I’ll get there’ – Lehmann wants to return to coaching

‘At some stage, I’ll get there’ – Lehmann wants to return to coaching

SYDNEY (92 News) – Darren Lehmann, out of the frame since the ball-tampering episode in Cape Town, has expressed a desire to return to coaching.
Steve Smith, David Warner and Cameron Bancroft were handed out punishments of varying degrees for their role in the incident earlier this year, and Lehmann stepped down from his position as the Head Coach of the Australian team.

It's been good to be home and actually enjoy just going to the cricket now, watching it without all the influences around having to win

Lehmann, who was contracted to go on till the end of the 2019 Ashes series, was cleared of any wrong-doing by Cricket Australia, but resigned in tears on his own, with Justin Langer taking charge soon after. Speaking to Australian Associated Press at an event, Lehmann said that he wants to get back to coaching and carry on doing what he enjoys a lot, but after a little more of a gap. 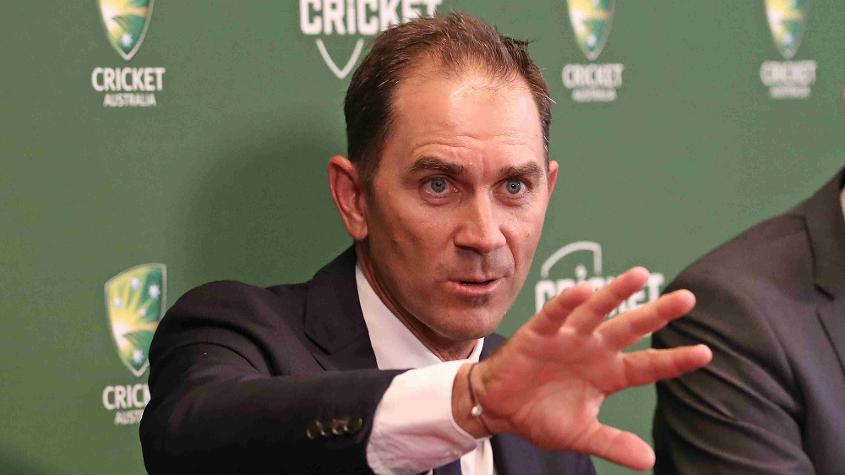 “I'd like to coach again one day. I think I'm a good coach, my coaching record is pretty good. At some stage I'll get there,” said Lehmann, who was involved with the national team for close to five years. “A shorter commitment is probably the way to go ... that's probably what I'm looking for. But I'm just going to stay away from it this summer, watch the cricket and enjoy it. See what comes up next year.”

I'd love them [Smith, Warner and Bancroft] to be available for domestic cricket but that's not my decision

That said, Lehmann is happy with staying at home for longer stretches than in the last few years. “I've got my life back. It (the job) was 300-odd days away from home a year, it takes its toll. It's been good to be home and actually enjoy just going to the cricket now, watching it without all the influences around having to win. There's no stress, put it that way. It's quite good,” he said. 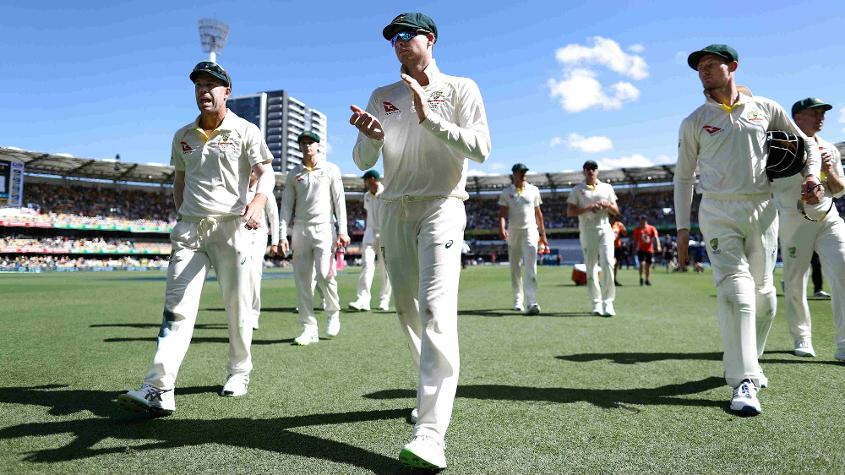 Smith, Warner and Bancroft have filled their time playing short-format cricket at various levels, in Australia and overseas. “I speak to them all the time, they're going all right. They'll come back really well. They're good young men and they'll come back,” said Lehmann. “They've been training, hitting, and they're fit. Spending some time away from the game as well. I'd love them to be available for domestic cricket but that's not my decision. That's the powers above me.”