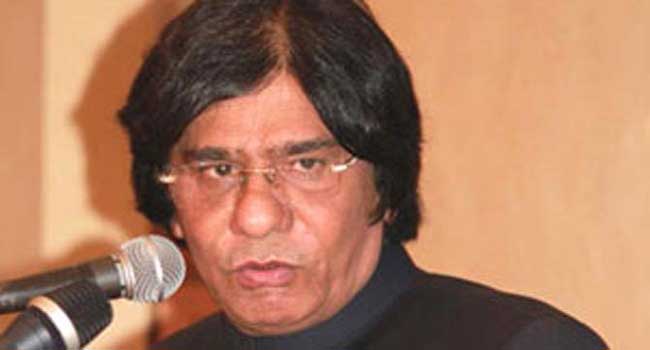 KARACHI (92 News) – The Anti-Terrorism Court on Saturday granted interim bail to the Muttahida Qaumi Movement leader Rauf Siddiqui in 16 more cases till August 15, 2015. The ATC judge was hearing the interim bail plea of the MQM leader Rauf Siddiqui in which he stated that he was present during ALtaf Hussain’s speech but he did not play role of facilitator. Talking to the media after hearing Rauf Siddiqui said that he ask almighty Allah for help not the Indians, adding that he believes in the judiciary. It is pertinent here to mention that dozens of cases were registered against the MQM leaders after party chief Altaf Hussain’s anti-army and ant-Pakistan remarks.