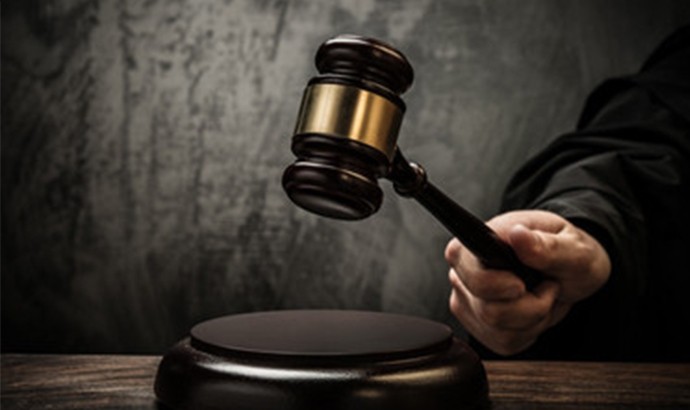 During Tuesday’s (today) proceeding, the court against issued non-bailable arrest warrants of 23 MQM leaders including party chief Altaf Hussain in three cases, however, Waseem Akhtar and Rauf Siddiqui are on protective bail in these three cases.