ATC reserves judgment on another bail plea of Rao Anwaar 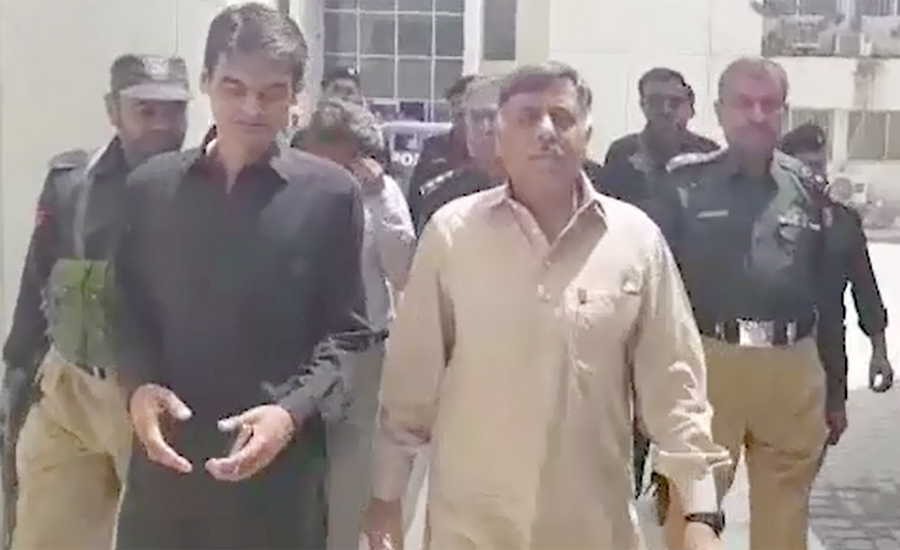 ATC reserves judgment on another bail plea of Rao Anwaar

KARACHI (92 News) – The anti-terrorism court reserved the judgment on another bail plea of former Malir SSP Rao Anwaar in a case of possessing illegal weapons and explosive material. The verdict will be announced on July 20. Earlier on July 10, an anti-terrorism court (ATC) had granted bail to former SSP Malir Rao Anwar in the Naqeebullah Mehsud murder case. Approving the former SSP Malir's bail plea, the ATC directed him to pay Rs1 million in bail bonds. Anwar, along with 11 of his subordinates, is facing trial before the ATC for allegedly killing Mehsud, a shopkeeper and aspiring model from South Waziristan, and three others in a staged encounter in Malir on January 13.