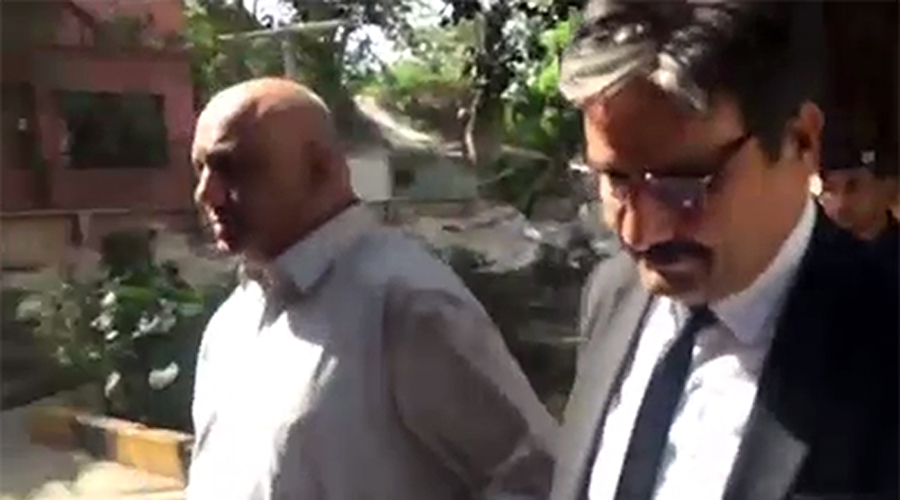 KARACHI (92 News) – The Anti-Terrorism Court (ATC) on Saturday sent Muttahida Qaumi Movement (MQM) leader Gulfaraz Khattak on judicial remand for charges of terrorism, rebelling and attacking media houses. The police told ATC that there were solid evidences against MQM coordination committee’s member Gulfaraz Khattak and other leaders. The accused had incited MQM founder Altaf Hussain to deliver anti-state speech. The police had requested for a physical remand of seven days but the ATC sent him on judicial remand. The court also ordered to submit a challan within 14 days. Khattak was arrested outside the ATC yesterday.