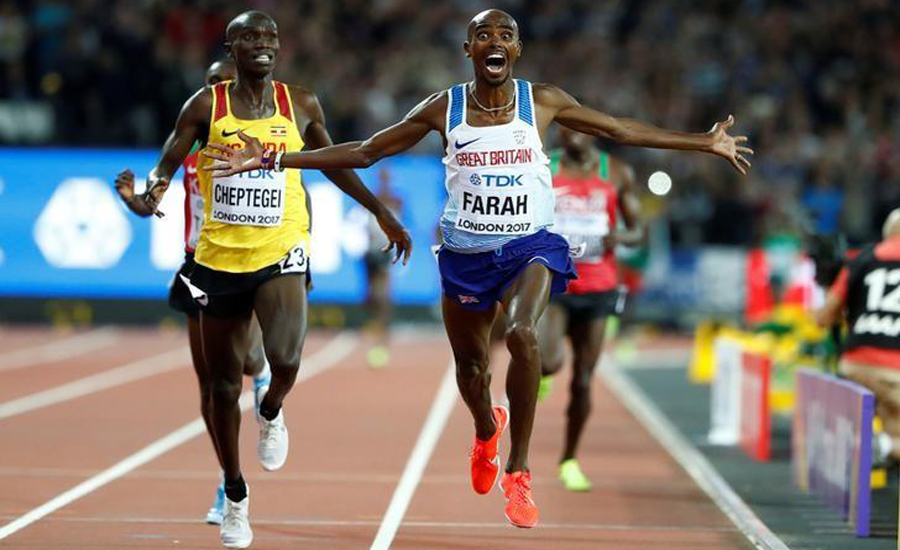 DOHA (Reuters) - More than 1,900 athletes from 209 countries will be in action at this month’s World Athletics Championships, with American sprinter Allyson Felix looking to extend her record medals tally in Doha. The International Association of Athletics Federations (IAAF) confirmed 1,928 entries in a provisional list released on Thursday here for the event, which runs from Sept. 27 to Oct. 6. All 30 of the Diamond League champions have confirmed participation, while 38 individual winners from the London championships two years ago will defend their titles in Doha. Felix, the world championships’ most decorated athlete, with 16 medals, was named in the U.S. team for the ninth consecutive time and will feature in the 4x400m relay squad. Men’s 100m favorite Christian Coleman and reigning world champion Justin Gatlin were also selected in a 143-member US team. Spain’s Jesus Angel Garcia, 49, will extend his own record number of appearances at the championships to 13 when he takes to the starting line for the 50km race walk on Sept. 28. The 1993 world champion will also become the oldest participant to take part in the championships.