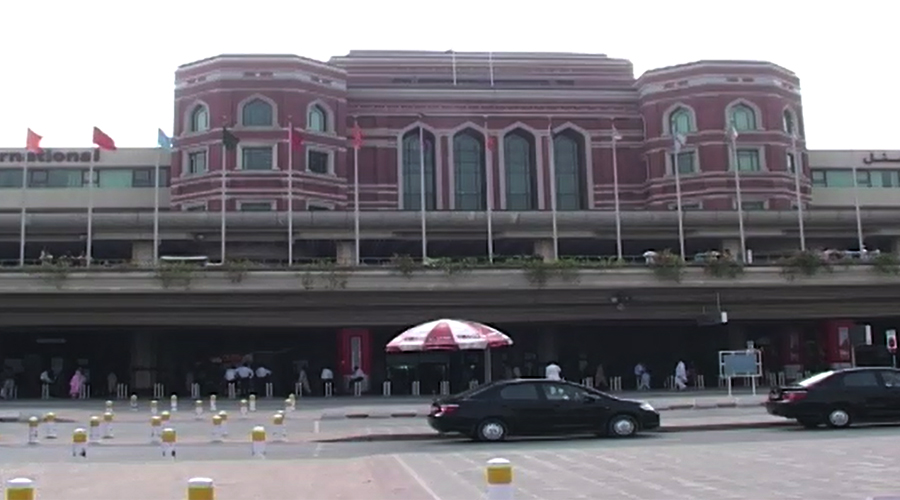 ISLAMABAD (92 News) – The Customs official foiled an attempt to smuggle heroin at Benazir Airport on Saturday. The heroin weighing 250g had been concealed in a wedding dress. The accused has been arrested. On the other hand, heroin was recovered from a Dubai-bound flight. The accused has been arrested. The authorities suspect that the ASF, PIA and Customs officials could also be involved in the foiled bid.