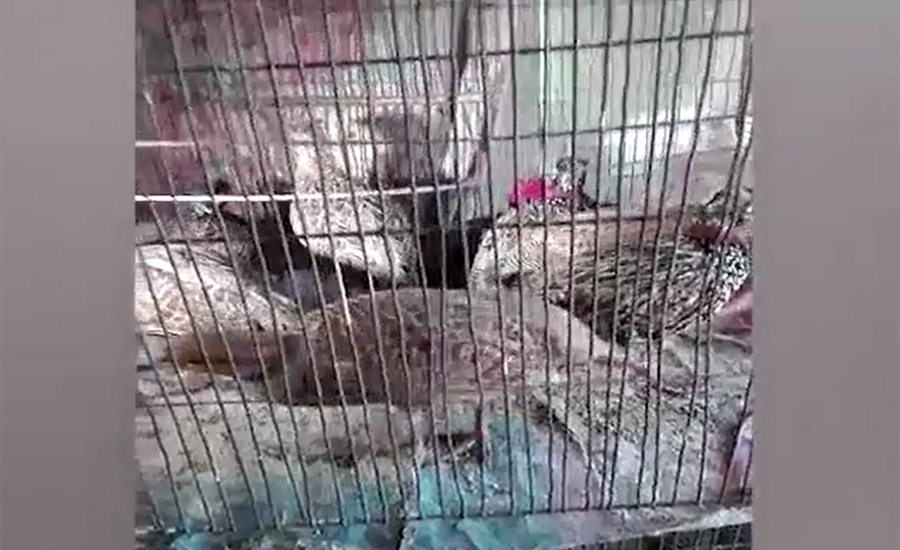 MULTAN (92 News) – The Wildlife Department officials foiled an attempt to smuggle a large number of rare birds near Chungi No 9 on Saturday.

The police have recovered 25 rare birds and arrested an accused identified as Shaukat.

The seized birds include black and brown partridges, pheasants and white partridges.

The Wildlife Department officials said that the birds were being brought to Multan from Bannu.

They said that Shaukat had been involved in the smuggling of rare birds.