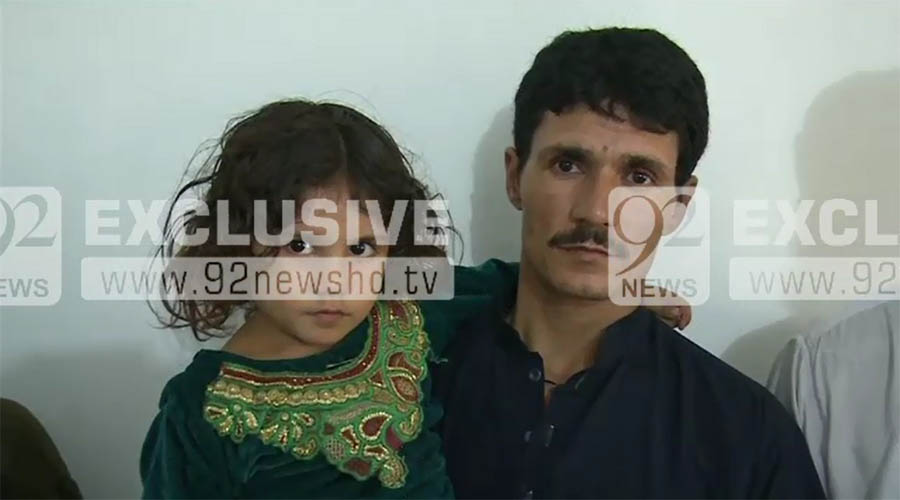 LAHORE (92 News) – Citizens foiled attempts to kidnap two kids in different incidents on Monday. In Dhobi Ghat area, the kidnapper was trying to take away a 10-year-old boy when citizens caught him and gave him a sound thrashing. The people also scuffled with the police when they tried to take the accused into their custody. As a result, the police had to restore to aerial firing. In Saggian area, people also foiled an attempt to kidnap a girl.