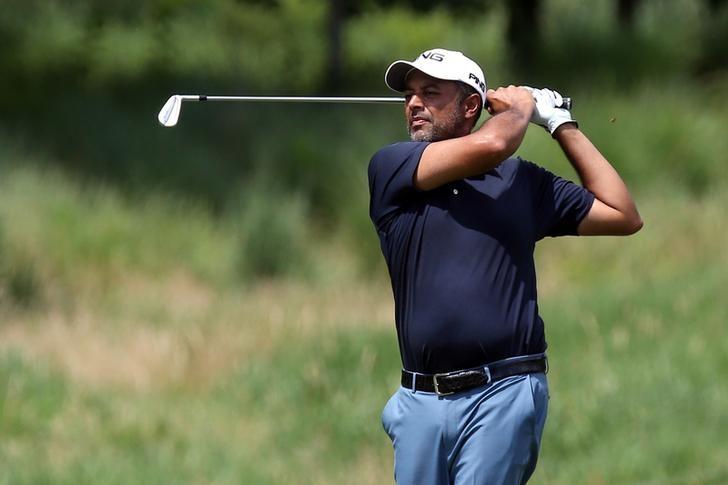 Thai duo Phachara Khongwatmai and Poom Saksansin, Malaysia’s Green and Chawrasia make up the leading four Asian players who qualified for Team Asia in the biennial event set to be played at Glenmarie Golf and Country Club in Selangor, Malaysia from Jan. 12-14.

South Korean An Byeong-hun will make his return to the team as a captain’s pick along with compatriot Kang Sung-hoon, Hideto Tanihara of Japan and Malaysian Nicholas Fung.

The 12-man team boasts 58 titles won worldwide, with six of the players still in their 20s.

“I‘m proud to announce my team which is predominantly represented by young players,” India’s Atwal said in a statement.

“Seven players in my team are ranked inside the top-100 on the Official World Golf Ranking and this underlines the strength of Team Asia. This is a strong team and it will be our goal to win the EurAsia Cup.”