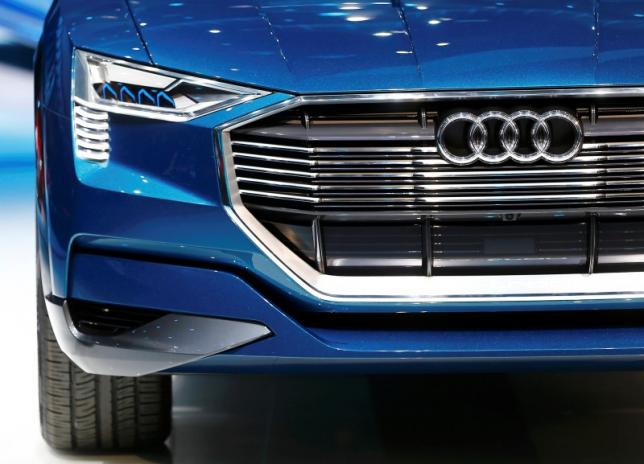 BERLIN - German carmaker Audi is close to finalising a deal for a Formula One racing team with Red Bull as its main sponsor from 2018, Germany's Auto Bild said on Monday. A spokesman for Audi said he could not confirm the report in the magazine, which said it was only a matter of signing the deal that had already been approved by the company's bosses. As recently as May the car manufacturer had said a Formula One entry was not an issue for them. -Reuters